Beirut is the capital of Lebanon, also a hub of culture and history. Here are a few things you can see and do during your time in this city.

Nijmeh Square
No matter which of the many hotel brands Beirut boasts, such as those the likes of Minor Hotels, you’re sure to be within close vicinity to Nijmeh Square depending on your base. A rather important part of history, this location is in the heart of Beirut, home to the parliament, two cathedrals and a museum.

Holiday Inn
This is a rather dark part of Beirut’s history – an abandoned hotel in the heart of Beirut. This incomplete hotel stands as a monument to the destruction caused by the Lebanese civil war, and the hotel was only functional for one year before it became a battlefield.

Baalbek (City of the Sun)
A UNESCO World Heritage Site, this is one of the most celebrated sanctuaries of the ancient world. The ruins are quite the sight to behold, and the Baalbeck International Festival brings the monuments to life with an array of plays and concerts. 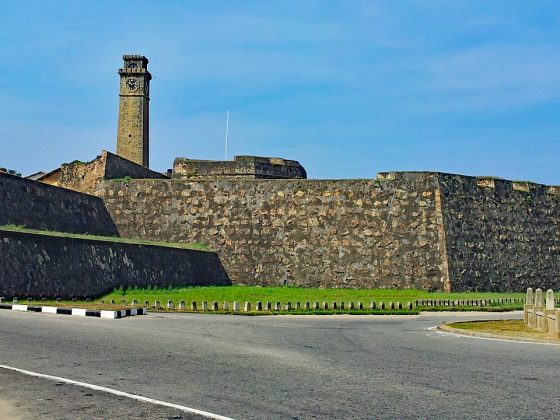 The Wonders of Galle 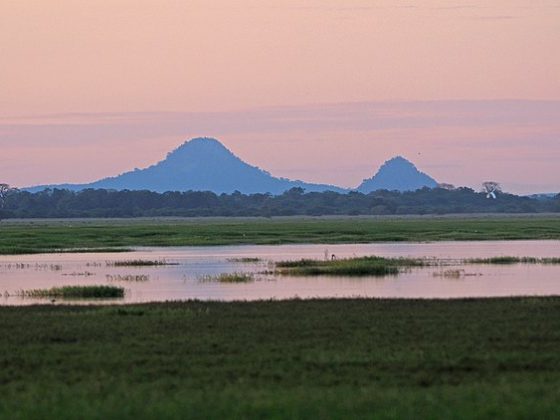 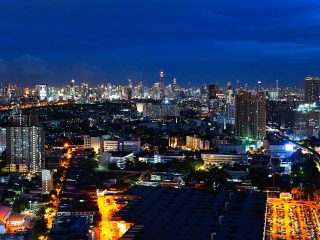 Explore the Dusit Palace of Bangkok 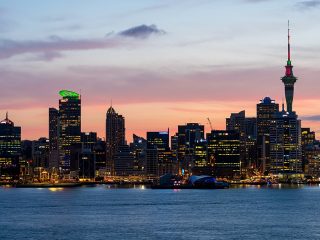 Things to do in Auckland over Easter 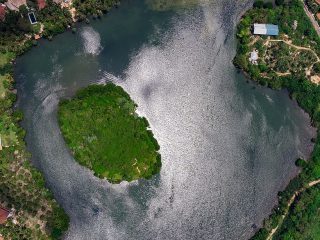 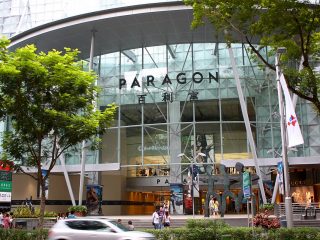 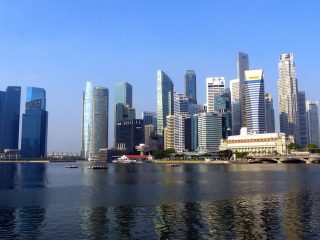 Must Visit Attractions Along the Singapore River 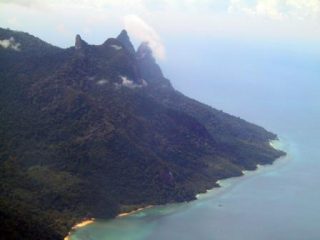 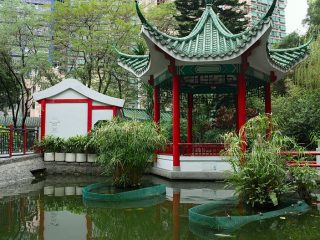