In Mozambique, it is quite possible to be a strict vegan and still get a lot of variety in the food you eat. Here are some popular dishes that you can ask for from a Mozambique restaurant when you are in the country for a visit.

Matapa de Mandioca is a stew made from ground cassava leaf spiced with piri piri sauce. Matapa de siri siri is the same dish except it is made from siri siri which is a plant that grows on the seabed. This underwater succulent makes for a delicious stew served with garlic, coconut milk, onions and cashew.

Badija is a fried fritter made from a dough that is taken from black-eyed peas. This flour is mixed with piri piri peppers and deep-fried. Simple and very delicious. 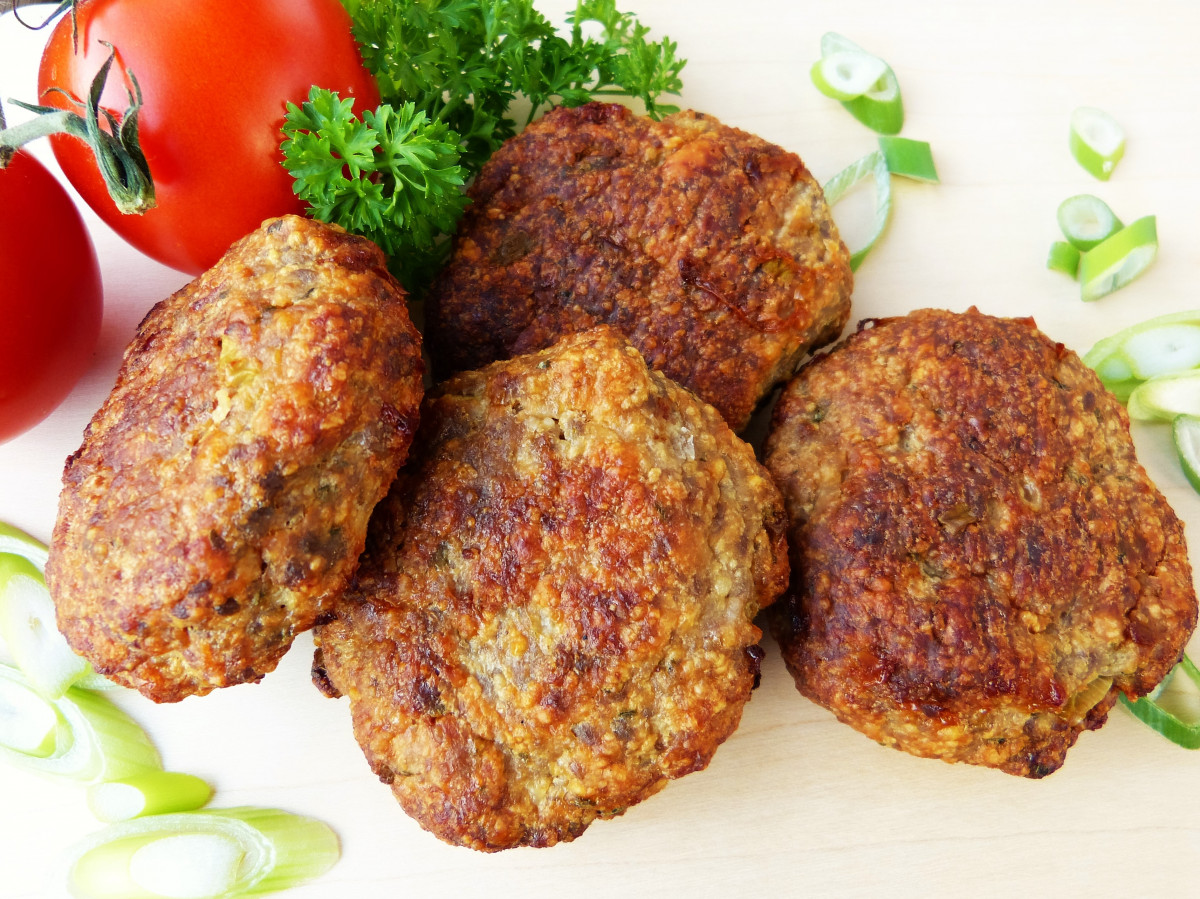 You must have heard of moringa being called a superfood in the health food circles and regardless of whether this is right or wrong, in Mozambique the plant is eaten whole from its leaves, roots, flowers and fruits. There are moringa salads and moringa stews made from onions and tomatoes. You can ask for these to be served to you at the restaurants in Anantara Medjumbe Island Resort. 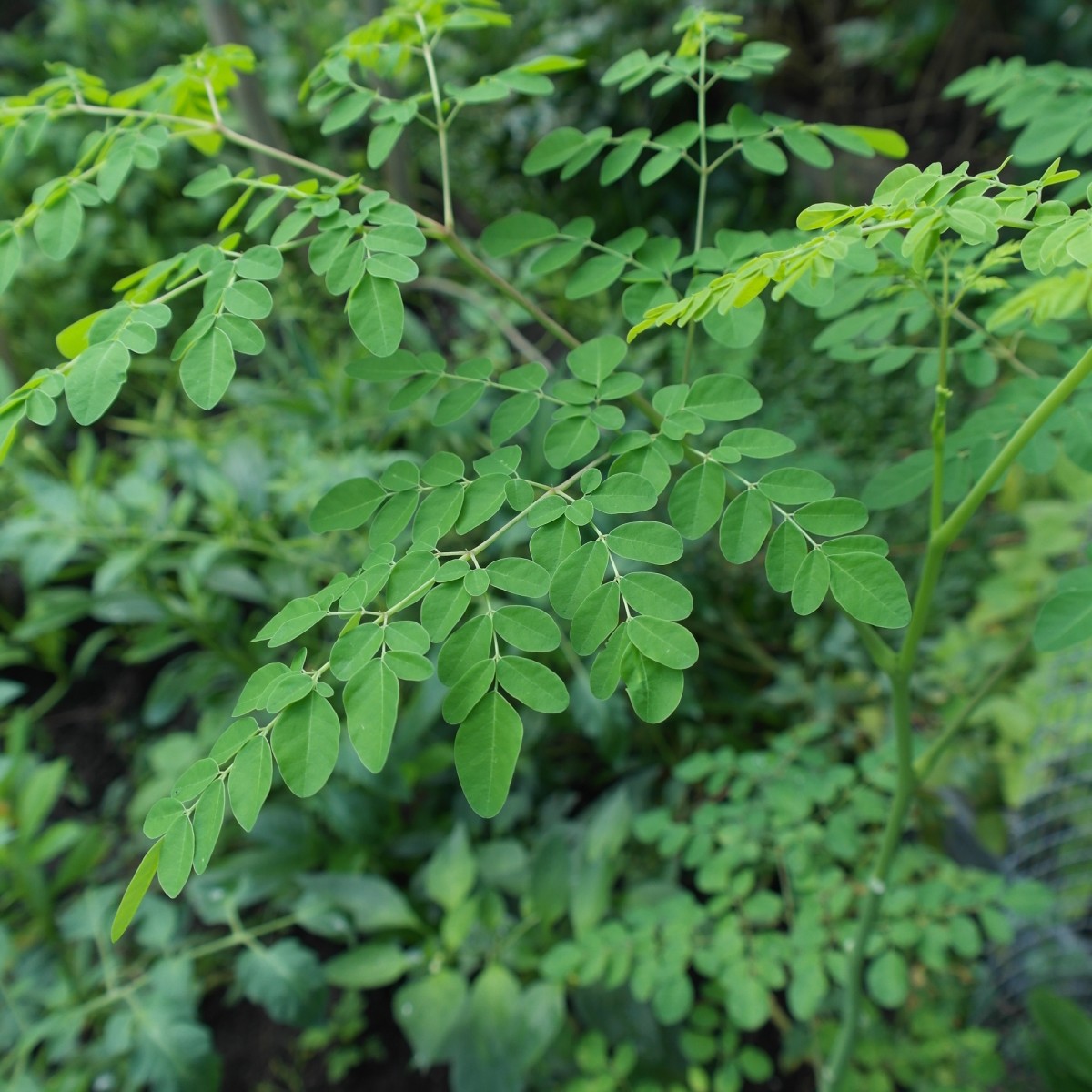 Chima or Xima is a porridge that is made from cornmeal. It is a staple dish across many African nations. 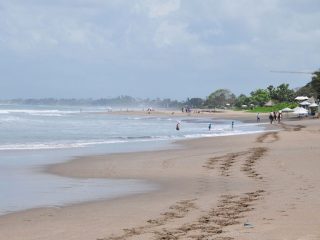 Things to do in Phuket – Exciting Experiences 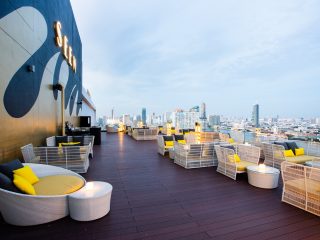 The Coolest Speakeasies and Cocktails in Bangkok 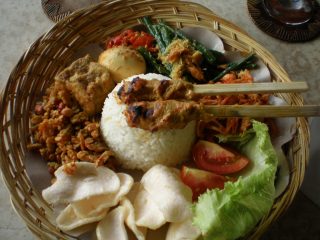 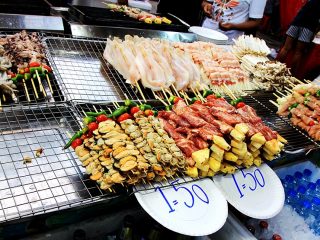 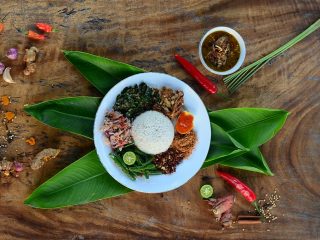 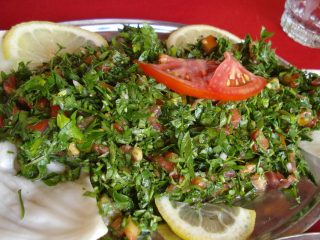 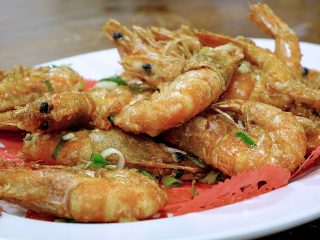 What to Eat and Drink in Mozambique?