Al Zubarah Town is a UNESCO World Heritage Site and nearby, you’ll find Al Zubarah Fort. This deserted, walled town dates back to the 17th century. A trip to the fort will take about an hour from Doha but is well worth the drive.

The town of Al Zubarah, in the late 18th century and early 19th century, flourished as a pearling and trading centre. In 1911, Al Zubarah was mostly destroyed and abandoned until the early 20th century and now consists of remains of the town. During the peak years, Al Zubarah had as many as 9000 people calling it home. Al Zubarah was declared a protected area in 2009.

1 and a half hours from Banana Island Resort Doha by Anantara is where you’ll find this UNESCO World Heritage Site. It was in 2013 that the Al Zubarah Archaeological site was added to the UNESCO World Heritage list. There are three main features; the archaeological remains of the town, the settlement of Qal’at Murair and finally, Al Zubarah, the most prominent of all.

As of now, there is work going on to protect these sites against the harsh conditions of the desert and coast. Along with new displays being put up, a viewing platform in the northwest tower is also being built for a great aerial view of the archaeological site. Take a break from visiting Doha hotels and take a trip to the past! 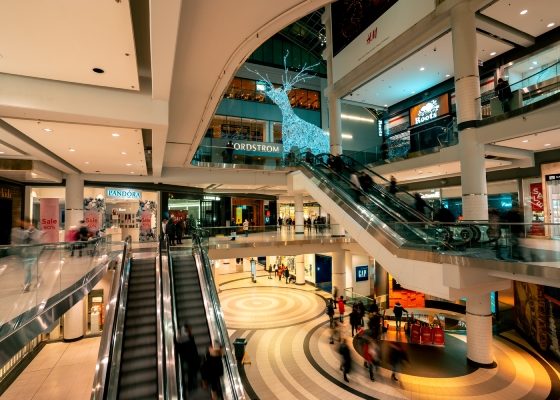 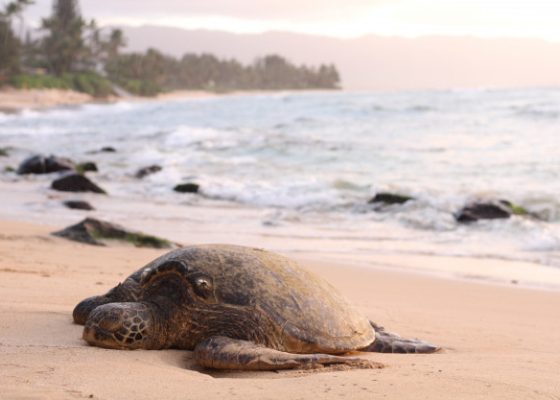 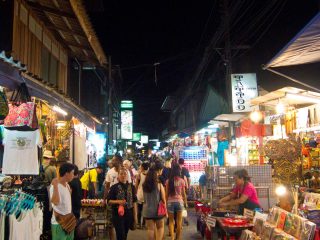 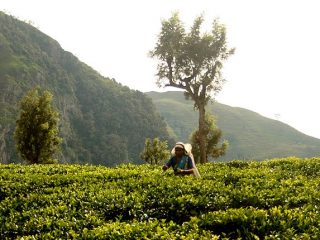 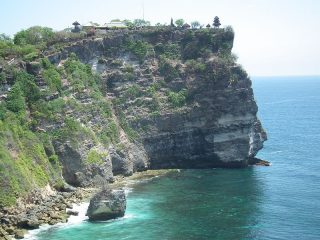 The Iconic Uluwatu Temple in Bali 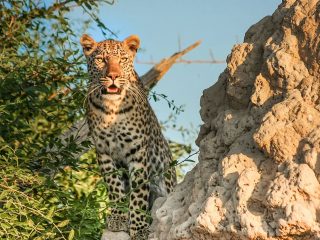 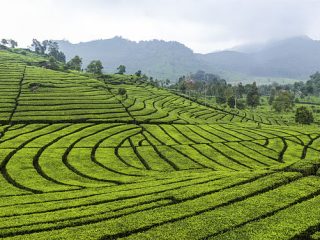 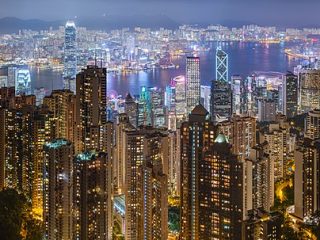 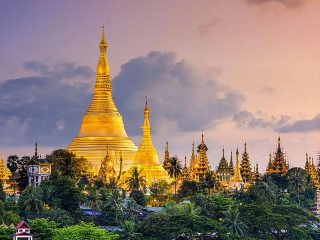 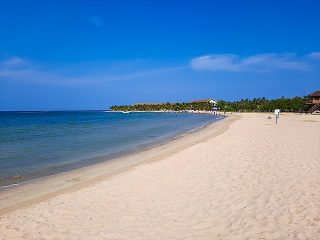