A key part of visiting a new country is learning about its unique culture and Thailand is no exception; here are some things to keep in mind before you go.

Thai culture is open and friendly to foreigners; it’s after all, a nation that has been dubbed the ‘Land of Smiles’! Be you staying at a resort in Phuket or an SHA Extra+ certified Sukhumvit hotel in Bangkok, you can experience genuine hospitality too. The people, in general, are welcoming, helpful and laid-back and will often use the phrase “mai bpen rai” which is similar to saying “no worries” when things go wrong.

Religion, especially Buddhism, is interwoven into Thai culture and plays an important role in the local way of life. Interestingly, Buddhism here has been influenced by elements from Hinduism and Chinese beliefs with locals carrying talismans or wearing amulets too. From the Temple of the Emerald Buddha to the Erawan Shrine within easy reach of Avani Sukhumvit Bangkok Hotel, there are many sacred sites to visit to learn more.

Showing respect is another notable aspect of Thai culture. This includes respecting one’s elders as well as Buddhist monks who are given a prominent place in Thailand. Foreigners should keep this in mind too; good practices include removing one’s shoes before entering a house, not yelling at someone to make them lose face and not touching a monk.

The Role of the Family

In the culture of Thailand, families also play an important role and this includes the extended family as well. It’s not uncommon to find family members staying close to each other, while those in the city maintain close links with their families back in the villages. Grandparents and uncles and aunts are known to help bring up children, while younger family members are expected to help in taking care of their elders. 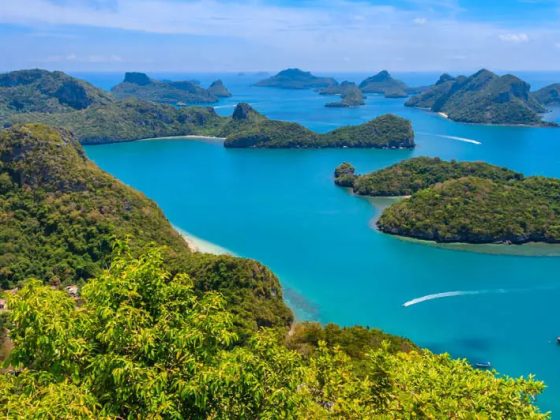 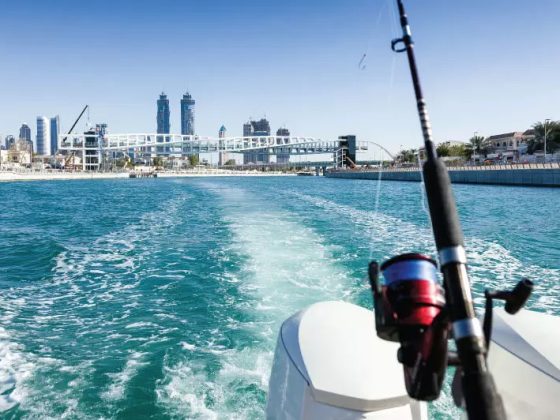 A Guide to Enjoy a Memorable Fishing Excursion in Dubai 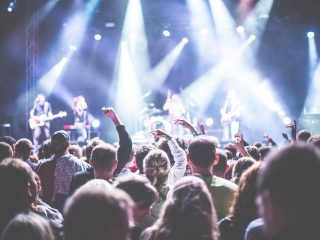 The nightlife of Koh Samui 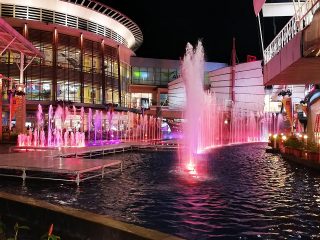 Budget-Friendly and Luxury Shopping in Phuket 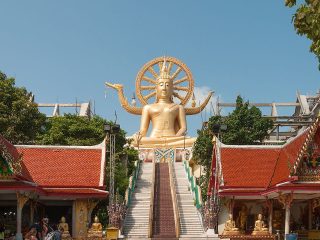 Things to Know about Koh Samui 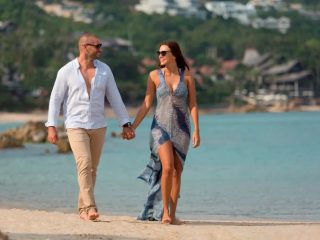 How to Spend an Amazing 48 Hours in Koh Samui 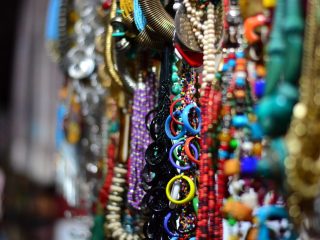 The Best Souvenirs in Koh Samui to Take Back Home 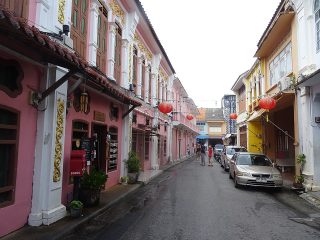 Villages and Towns in Phuket You Need to Explore 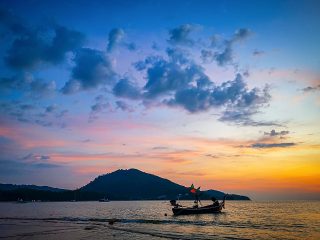 The Best of Phuket 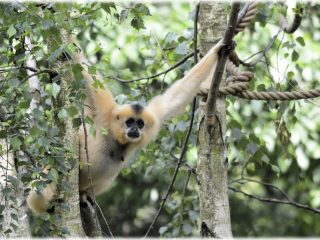