The Royal Botanic Gardens Victoria is an ideal space to wander around while appreciating the jewels of nature. There’s something to suit everyone here from a tropical glasshouse to a volcano-themed garden and more.

The Aboriginal Heritage Walk is where one can discover the plants used as medicine, food, and even tools by the Kulin people. This tour is available every day (except on Saturdays) and is led by an Indigenous guide.

Yet another fascinating feature of the gardens is Guilfoyle’s Volcano; however, instead of lava, it is filled with water. This reservoir, which was built in the 1870s, was only restored a few years back after falling out of use during the 20th century.

Hop on the Garden Explorer

If walking around these gardens is too much of a task for you, then get in the Garden Explorer, which will take you to some of the most exquisite attractions of the garden. This is a fun activity to do while holidaying at one of the hotels in Melbourne Australia such as the Pan Pacific Melbourne

If you don’t want to frequent the gym during your holidays, then the jogging track that surrounds the gardens is the place to be! Surfaced with fine gravel, jogging here would prove to be very kind to your knees. 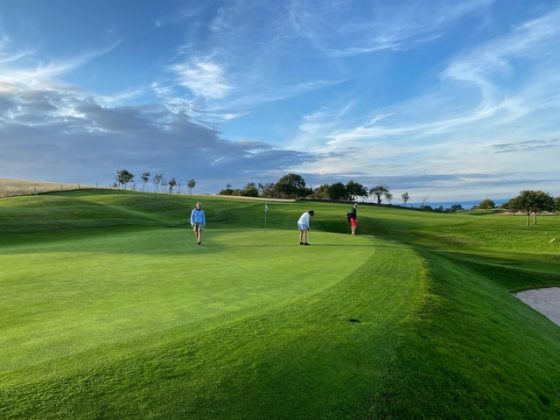 Spiralling Popularity of Golfing in Thailand 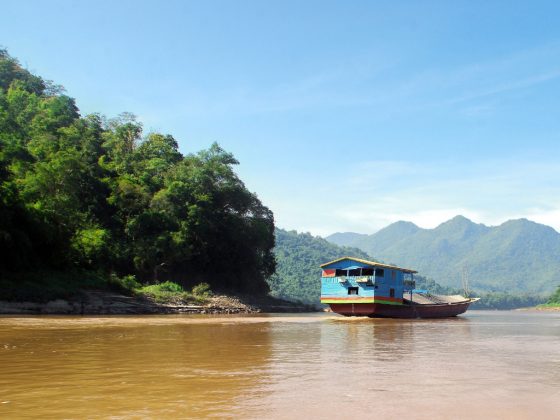 A Guide to Explore Hanoi During Your Holiday 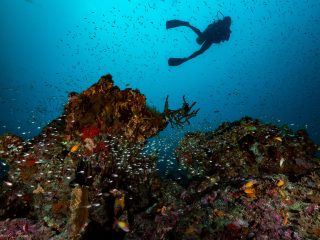 Top Things to do in the Maldives at Night

Health Benefits of Reflexology to Live a Healthy and Happy Life 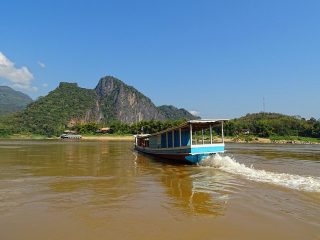 Step into the town of Luang Prabang 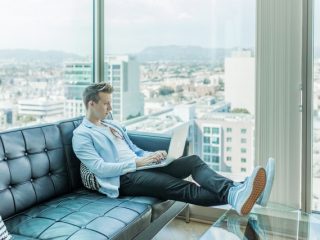 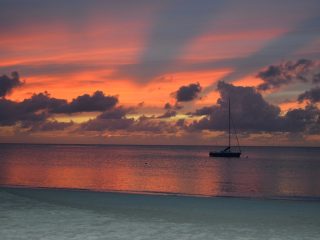 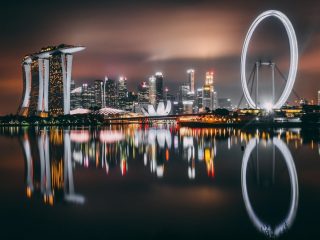 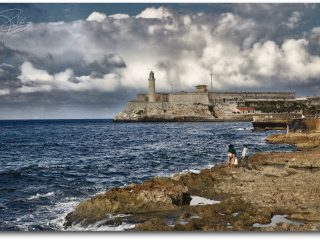