Parramatta is no longer the old, manufacture-oriented suburb, but a bustling and vibrant business district that offers splendid lifestyle opportunities. Housing many a hotel in Parramatta Sydney the likes of PARKROYAL Parramatta, the city also acts as the major transport hub for Western Sydney.

Being only ten months younger than Sydney, Parramatta is the second-oldest city in Australia. When British colonists arrived at Sydney Cove, they surveyed several regions before finally selecting Parramatta as an ideal location for farming as it had plenty of freshwater resources.

The best times to visit Parramatta are the periods from January to May and September to December. The highest temperatures are recorded in January, whereas the lowest can be expected somewhere in June.

Trains, buses, and ferries are the main methods of travelling in Parramatta. The Sydney Metro West, a proposed metro line between Westmead and Sydney CBD, would also include a station at Parramatta. The Parramatta Light Rail project, which was announced in 2015, will be opened somewhere in 2023.

The majority of Parramatta’s population consists of Indian descent, outnumbering its native Australians. Chinese are the third-most-common ethnic group. Small proportions of the Philippines, South Koreans, and Nepalese contribute to the diverse ethnicity of Parramatta. 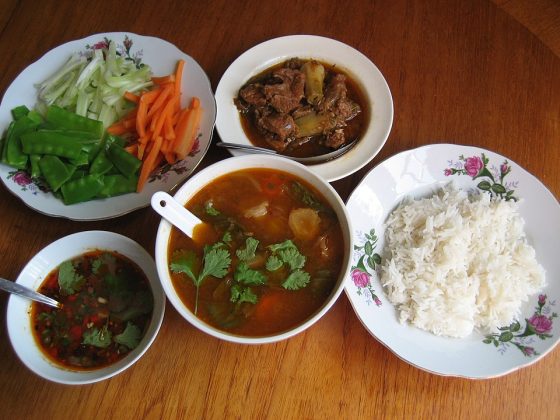 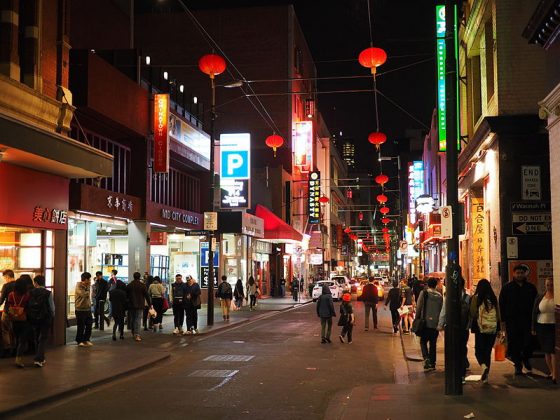 Four places to Visit in Melbourne This Year 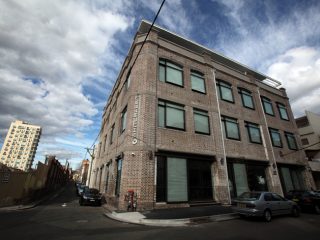 Free Things to do in Sydney – A Fun Holiday! 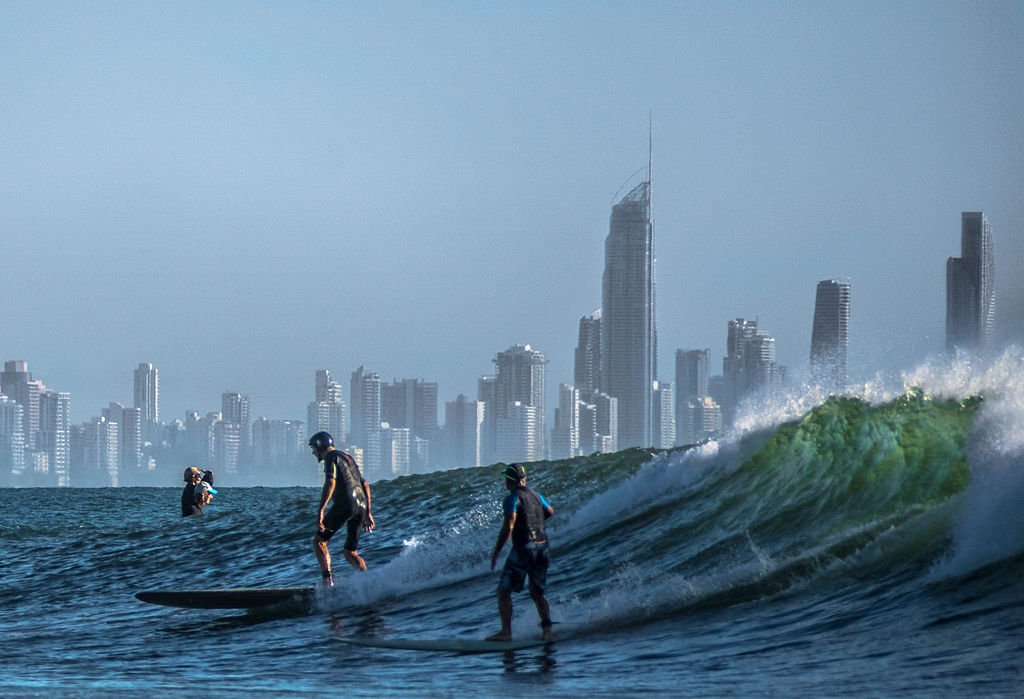 Here’s Why You Should Visit Sydney 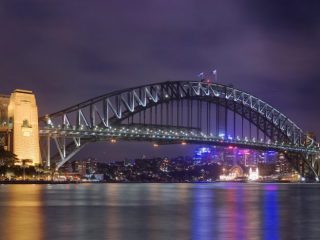 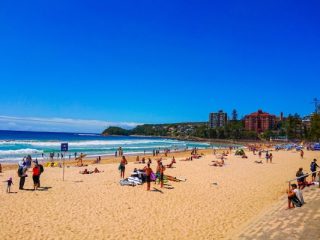 Travel to Australia This Summer 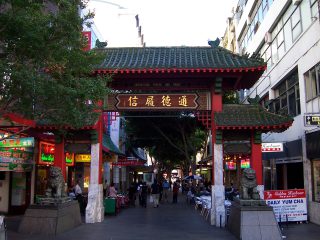 Sydney’s Chinatown -A city within a city! 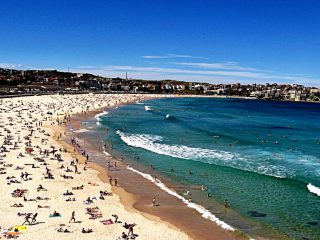 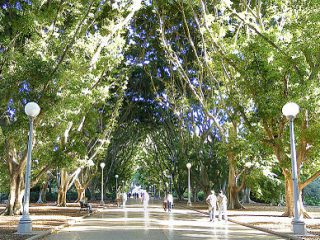 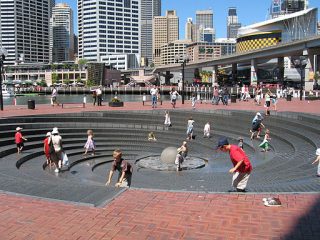 Darling Harbour, A Must Visit Destination -An unforgettable experience