Things to do on your honeymoon | The Vacation Gateway

Phuket, Thailand is a popular destination for honeymooners due to its beautiful beaches, crystal-clear waters, and luxurious resorts. There is no shortage of things to do and see on a honeymoon in Phuket, but here are some suggestions for how to make the most of your time there:

Relax on the beaches

Phuket is located in the Andaman Sea, and there are many other islands to explore nearby. Some popular options include James Bond Island, which was featured in the James Bond film “The Man with the Golden Gun,” and Phang Nga Bay, known for its limestone cliffs and caves.

Phuket is known for its luxurious spas, and there are many to choose from throughout the island. Take a day to relax and rejuvenate with a couples massage or other spa treatment.

Phuket is a great place to buy souvenirs, from traditional Thai textiles to jewellery and other crafts. There are also plenty of markets to explore, such as the famous night market in Patong.

Phuket is home to many Buddhist temples, which are known for their intricate architecture and beautiful gardens. Some popular temples to visit include Wat Chalong which is only 30 mins away from hotels such as SAii Laguna Phuket and Big Buddha. 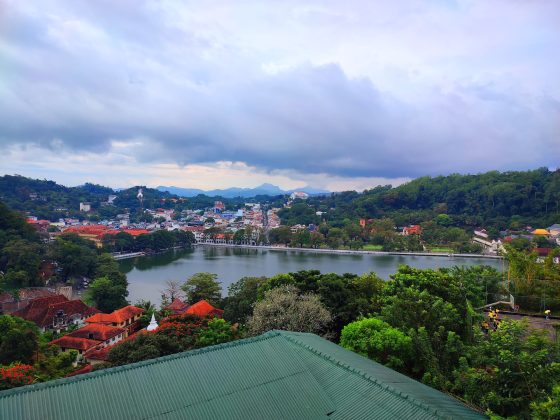 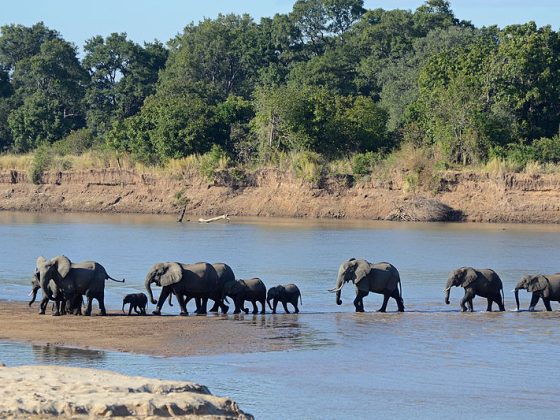 Insights into Weather in Zambia in January 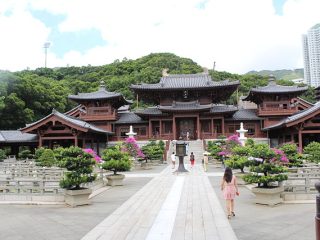 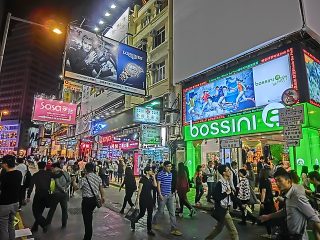 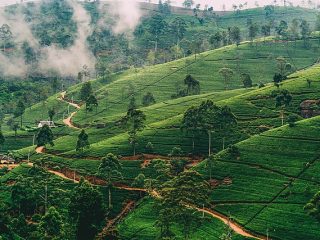 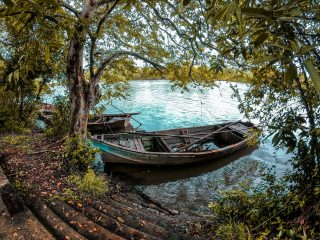 Most Beautiful Beaches in Sri Lanka to Visit 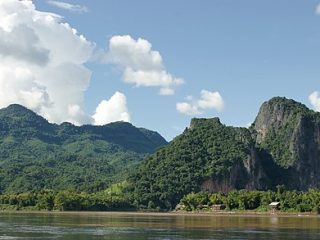 A Look Back on Mekong River 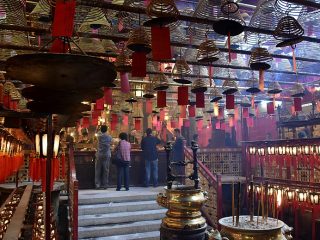 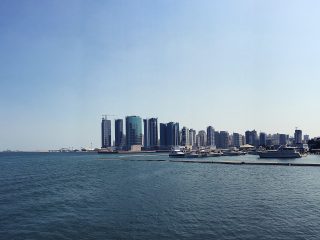