China has so much on offer to see and explore, with its vast territory and long history. Here are a few suggestions for you to consider.

The Forbidden city
At one point in time, “ordinary people” weren’t allowed into this palace, which boasts over 8000 rooms which are elegantly designed with golden roofs. The Forbidden city was the imperial palace of the Ming and Qing dynasties for 560 years till 1911. A total of 24 emperors have liked there and is also a World Cultural Heritage. When planning your trip with Aitken Spence Holidays or any other travel agent in Sri Lanka, make sure this attraction makes it to the list!

Giant Pandas
Giant pandas aren’t only loved by the Chinese, but by everyone! There are numerous zoos in China where you’ll get to see giant pandas, but Chengdu is known as the giant panda “hometown”. 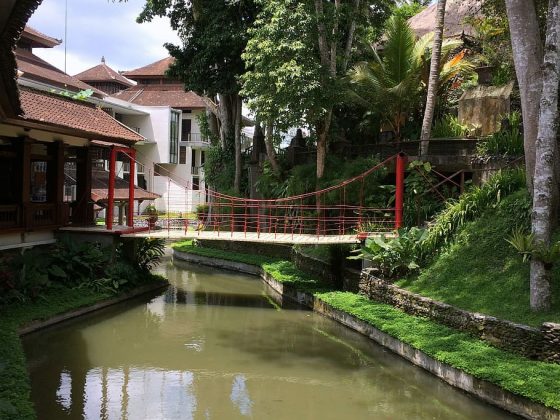 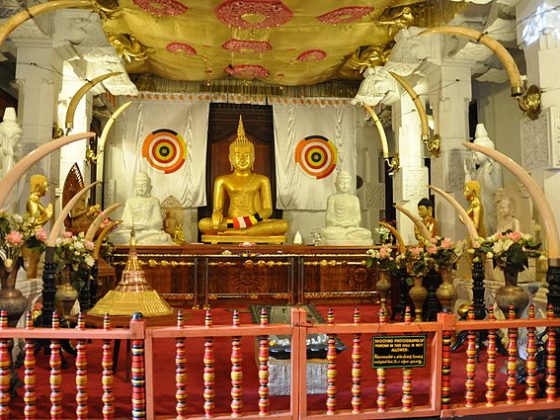 Kandy: The Hill Capital – The Cultural Hub of Sri Lanka 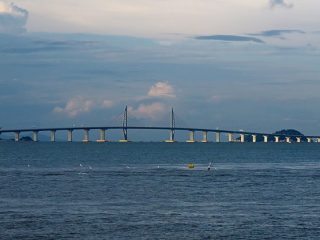 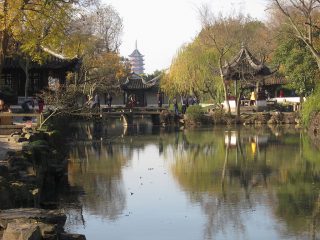 Top Things to Do in Suzhou 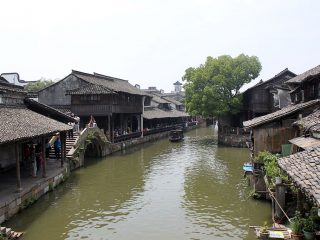 The Wonders of Shanghai 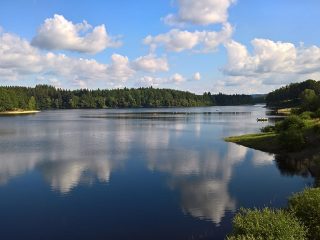 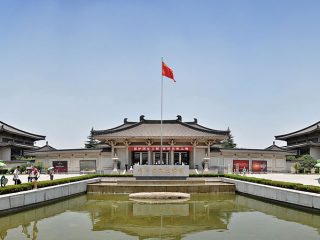 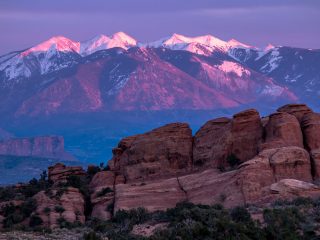 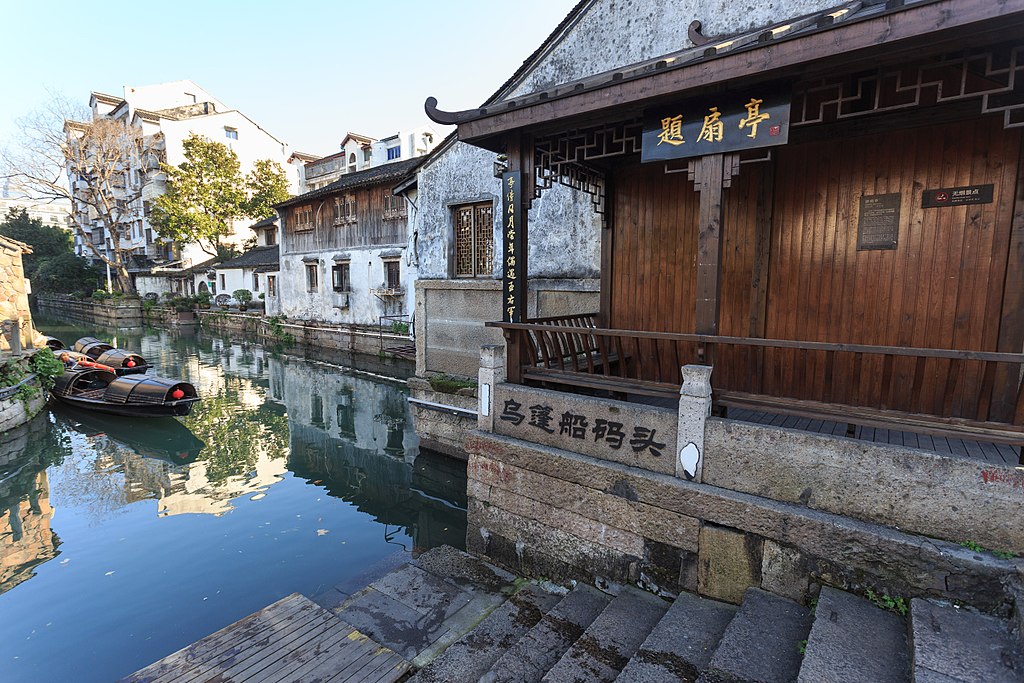 A Travel Guide to Shaoxing 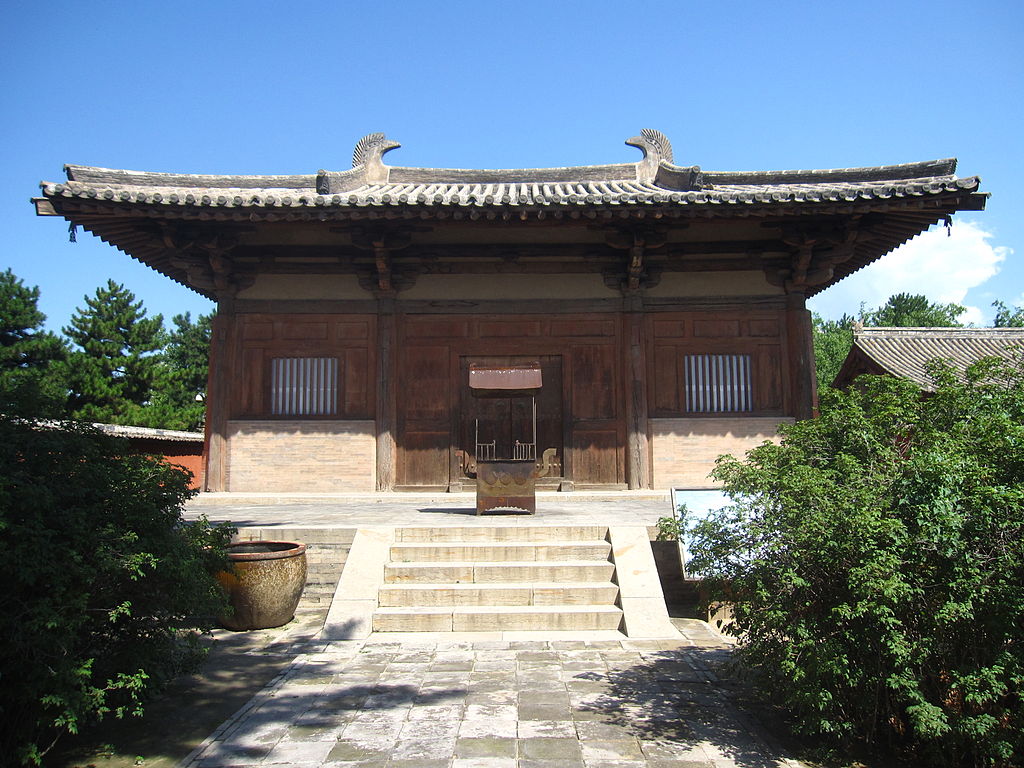 Top Places to Visit in Wuxi