Co-living and co-working are two strong concepts that the world embraced so fast without hesitation. Since it allows people to learn to share and care, it has done a moral impact on society as well.

The origin of co-living concepts

Scandinavian countries were having these co-living concepts since the 1970s and they were popular among the urban/ semi-urban communities. Even during that period, the responsibilities and financial burdens were shared among the people.

Co-living has become a popular concept throughout the world today. Properties such as lyf by Ascott introduce these shared community living initiatives all over the world and making many value additions in terms of amenities and many other aspects.

It’s mostly the young generation who wish to embrace this concept. Those who freelance for different organizations and those who engage in digital businesses like to try out co-living with their friends.

The future of co-living

Co-living will indeed be a big business opportunity in the future. It’s said that renowned companies will introduce co-living facilities to their staff soon in the future so that their lifestyles are also upgraded. 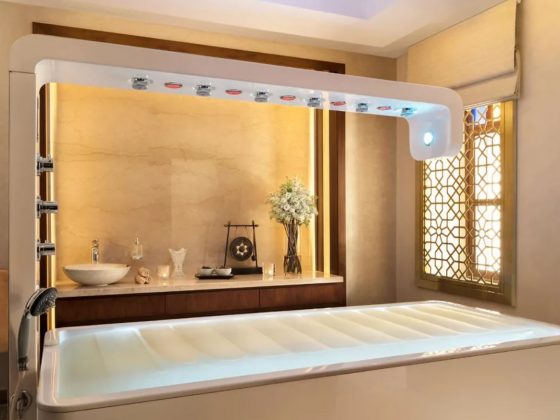 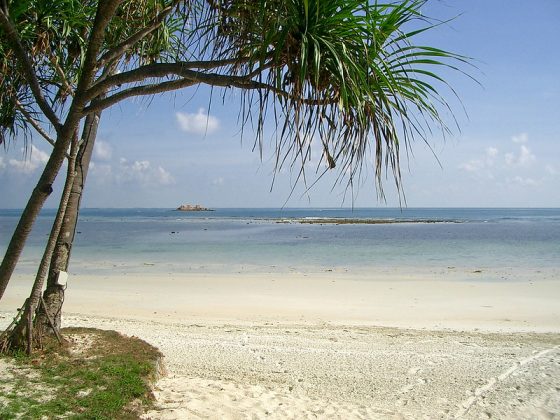 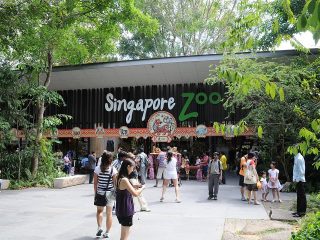 Top Things to do in Singapore 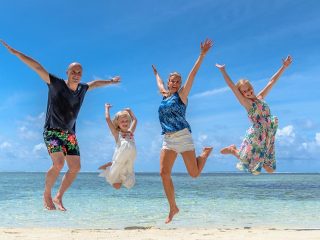 Embark on a Tropical Family Holiday in the Maldives 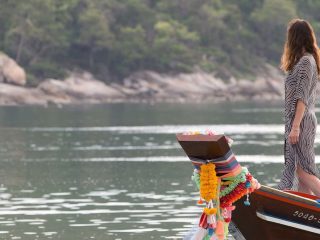 Insights for a Koh Phangan Holiday 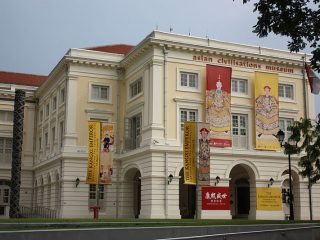 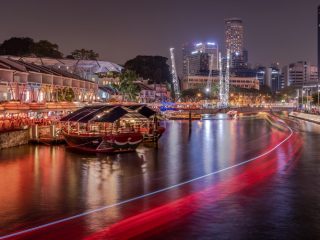 Exploring the Adventures of Colombo in a Tuk Tuk 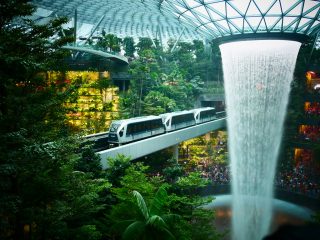