Part of the enchantment of Hoi An is getting to visit historic sites including houses which have many tales to tell about the past. The Old House of Tan Ky is just such an attraction.

This site is located in Hoi An Ancient Town which is a UNESCO World Heritage Site. Around a 10-minute drive from properties such as Anantara Hoi An Resort, the house can be found along the street called “Nguyen Thai Hoc” and is open daily from 8:30am to 5:45pm.

A Bit of History

Those planning to visit the Old House of Tan Ky from their Hoi An hotel should look to find out more about its history; it dates back to the 18th century and was in fact, a merchant’s residence. Multiple generations of the same family have resided here and it was officially recognised as a site of cultural and historical value in 1985.

Amongst the key elements here is the blend of architectural design styles; apart from Vietnamese, one can see Japanese and Chinese elements too. Made mostly from wood, the house features rafters with intricate carvings, a crab-shell ceiling and no windows; the ingenious design means that there is sufficient light and ventilation.

Inside the Old House of Tan Ky,are many fascinating items including panels that feature Chinese poems; the Chinese characters are depicted through birds in flight taking various positions.One will also find family heirlooms, the cup / bowl of Confucius, antiques and furniture which reveal more tales of this ancient house. 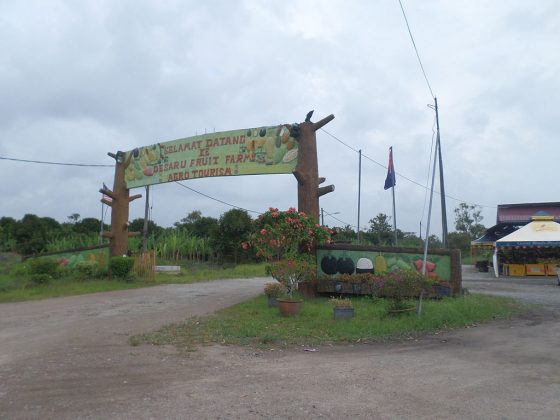 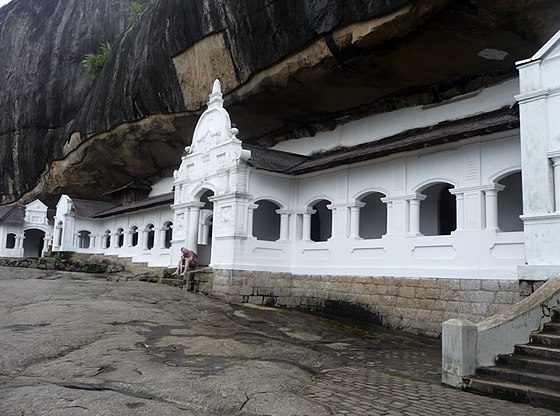 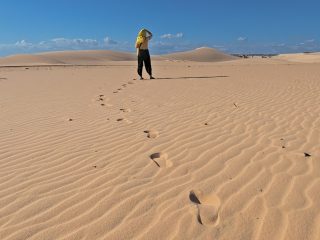 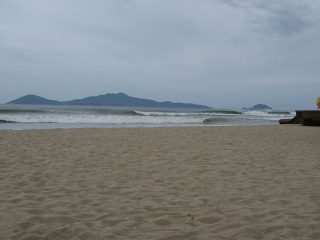 Snorkelling the Cham Islands off the coast of Hoi An – Experience an Enchanting Marine Wonderland! 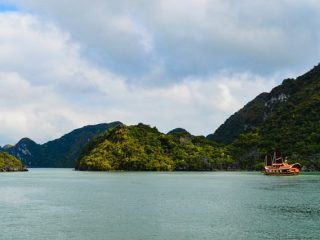 Explore All that Halong Bay Has to Offer 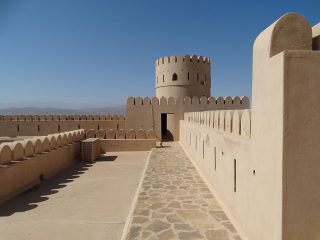 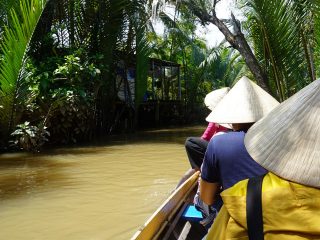 Best Day Trips from Saigon – A City of Magnificent Beauty! 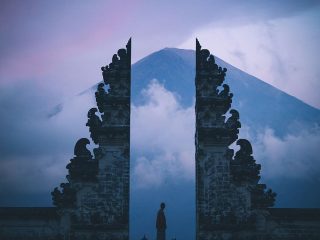 The Gates of Heaven in Bali