The Five Element Mountain – more commonly referred to as the Marble Mountains – are a cluster of five marble and limestone hills found south of Da Nang City in Vietnam. Each one of these hills has an array of tunnels and caves that make them a treat to explore – a must-visit if you’re ever in the area.

How to Get There

The Marble Mountains are around 8km away from Da Nang City. If you’re staying in one of the more popular tourist areas, say at any of the hotels in Hoi An, such as the Anantara Hoi An Resort, you’ll first need to make your way to the city, Once there, you’ll need to cross the Han River Bridge and find your way to Huyen Tran Cong Chua street – here you’ll find the entrance.

The Marble Mountains remain an excellent travel destination throughout the year, however, during the summer months from June to August, these coastal mountains are especially picturesque. Likewise, you’ll want to avoid the stormy season which lasts from September to November, as the frequent rains tend to make the climb rather difficult.

A Bit of History

The Marble Mountains got their current name from the French during colonial times as they began excavating the mountain. The original Vietnamese name for the mountain was Ngu Hanh Son. This name was bestowed upon it by King Minh Mang, who enjoyed regular treks up the mountain.

The Marble mountains rise above a small village that surrounds it – the Marble Craft Village. This is a traditional crafts village that has lasted for over 400 years! Here you’ll find sculptors meticulously chipping away at marble blocks, creating all sorts of fantastic designs. If you’re looking for a souvenir, this is the place to be as there are numerous marble-based jewellery and trinkets available for purchase. 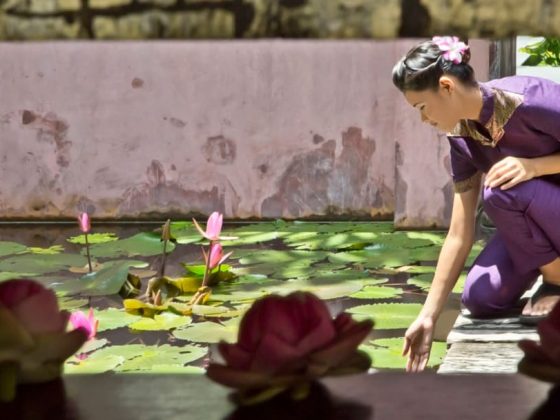 Tà Cú Mountain of Vietnam – A Spiritual Journey to the Peak 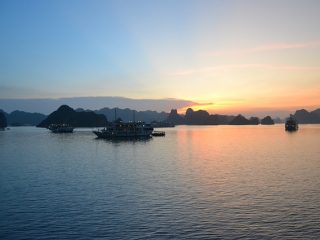 Explore All That Ha Long Bay Has To Offer 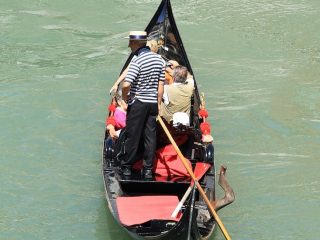 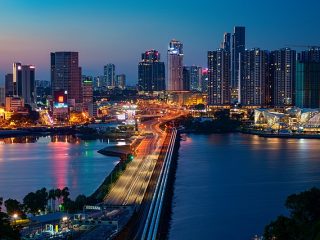 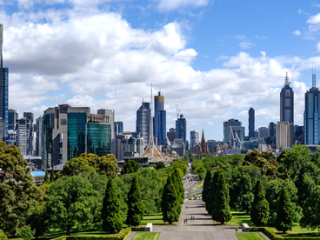 A Guide of Things to Do in Galle 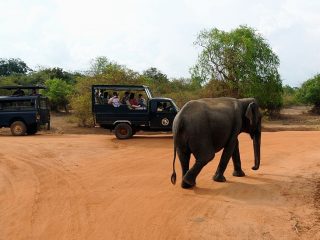