The Fascinating History of the Singapore Merlion | The Vacation Gateway

Amongst the most instantly recognisable icons of Singapore, the Merlion has captured the hearts and minds of many who visit and here’s more about how it came to be.

Before delving into its origins, it’s good to know where to see it; head to Merlion Park at 1 Fullerton within easy reach of Park Hotel Alexandra and such SG Clean certified upscale hotels in Singapore. Here, you can catch sight of the half lion-half fish statue with water spouting from its mouth and nearby, is the smaller Merlion cub too!

The lion half of this Singaporean symbol goes back to the legend which tells of a Malay prince named Sang Nila Utama; he is said to have voyaged across the seas and discovered a fishing town known as Temasek. According to the story, he encountered a lion which led him to give the name “Singapura” or “Lion City” to the island.

The Addition of the Fish

Now, we move on to the tale (pardon the pun!) of the fish; in 1964, Alec Fraser-Brunner designed an emblem that incorporated the lion legend with a tail of a fish, representative of the country’s beginnings as a fishing town. This emblem was used by the Singapore Tourist Promotion Board to promote the destination and the rest is history!

Interestingly, Merlion Park which is home to two of these statues is not the only place one can see this iconic creation. You will find a whopping 37-metre-tall Merlion at Sentosa and a three-metre one at the top of Mount Faber. You can also find two Merlion statues at Ang Mo Kio and one at the Tourism Court. 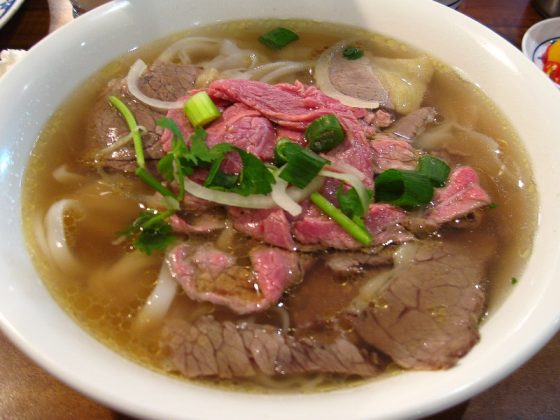 The Best Food in Hoi An to Try 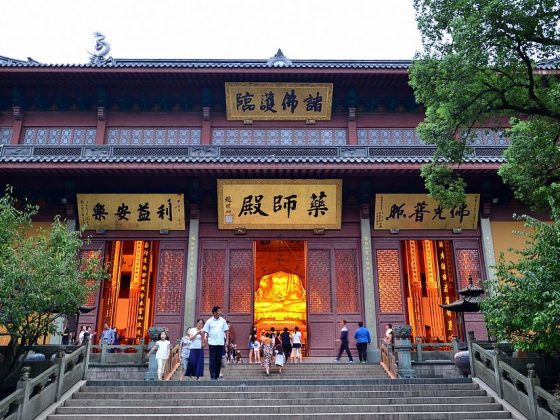 A Visit to the Lingyin Temple in Hangzhou 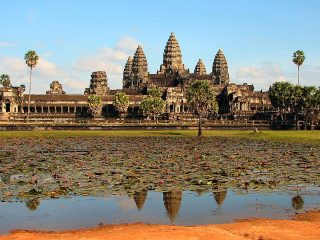 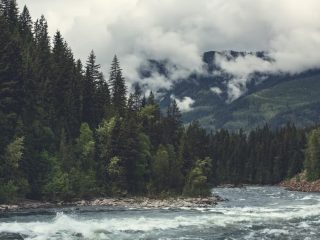 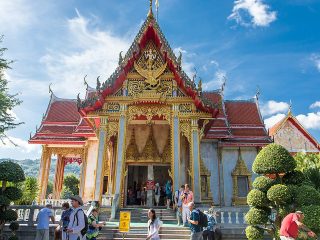 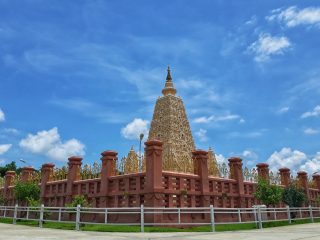 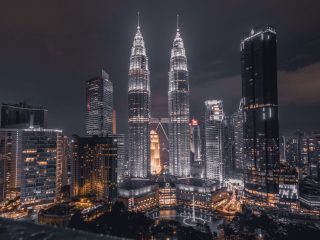 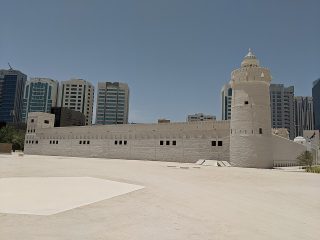 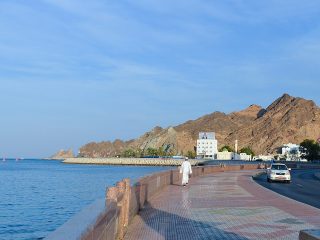 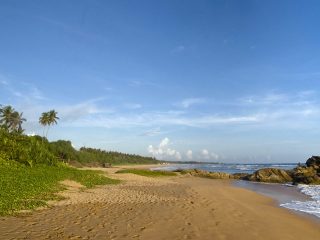