The cuisine of Mozambique – The Flavours of Africa | The Vacation Gateway

Africa is a region that has some of the most unique and underrated cuisines in the world, and few places on the continent exemplify this better than Mozambique. Here’s a look at the culinary delights that await you in this corner of Africa.

This is perhaps the most popular local dish in all of Mozambique. In essence, it is roast chicken that is grilled over an open fire – a common sight as you start exploring Mozambique. The meat is marinated I savoury sauces and is served alongside fresh fries.

Matapa is a relatively simple – but tasty – dish that you can find only here in Mozambique. It’s made from cassava leaves that get mixed up with grounded nuts, coconut milk and a choice of spices. If you’re dining at a Mozambique restaurant – for example, the ones offered by Anantara Hotels, Resorts & Spas – be sure to give this dish a try.

Grilled prawns are a delicacy in Mozambique, especially in the coastal areas. This delectable dish is often served with a healthy dose of peri-peri sauce – a sure-fire combination to get your palate signing.

This is a dish that was adopted from the Portuguese during colonial times. A popular snack item, these baked goodies are stuffed with creamy shrimp sauce and some aromatic spices. 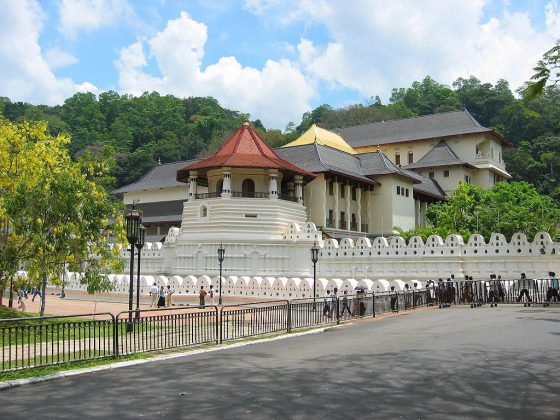 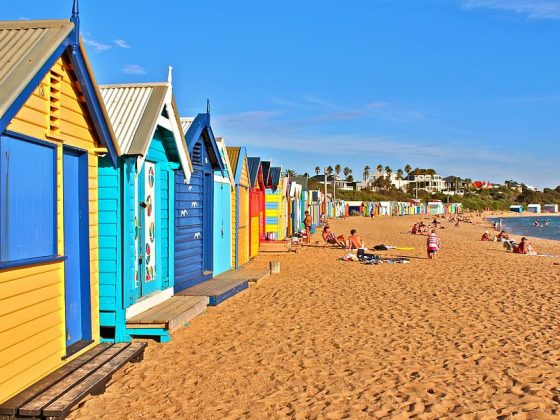 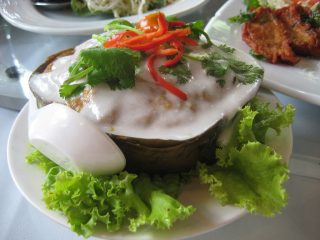 Food travel guide to Bangkok – Get ready for a food adventure! 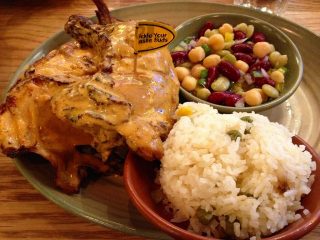 The Cuisine of Mozambique – Delicious Dishes 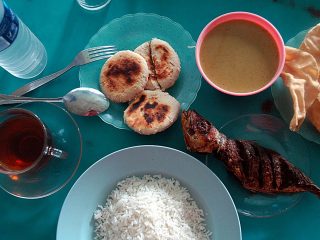 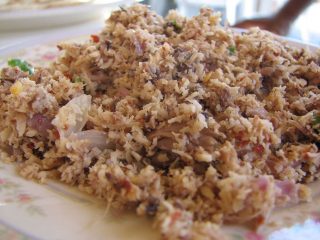 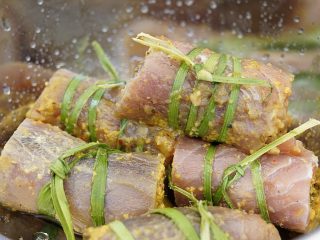 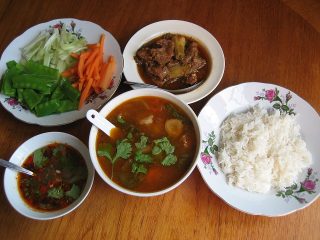 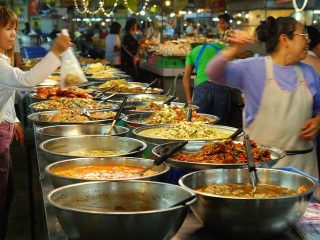 A Food Guide to Koh Samui – For All the Foodies Out There! 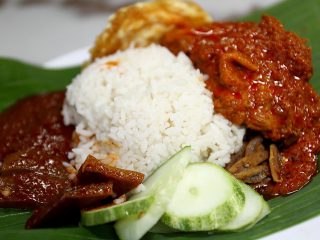