The Ancient City of Polonnaruwa | The Vacation Gateway

The ancient city of Pulasthipura, also known as Polonnaruwa was the second capital in Sri Lanka, engraved in a history of great kings and ruins that tell tales of royalty and religion from the olden days. The city now attracts travellers that appreciate the history, art and culture that Polonnaruwa has in abundance.

The Home of the Royals

One of the first places to visit in Polonnaruwa is ideally the Royal Palace. An 8-minute ride is all it takes to reach the Royal Palace of King Maha Parakramabahu from properties like Hotel Sudu Araliya. It is believed that the seven-storey palace was built within a period of seven years and seven months, although only 3 storeys and 55 rooms out of 1000 remain today for visitors to see, due to an attack by a South Indian invader named Maga.

An Audience is Brought

This beautiful monument in Polonnawarua is known for the detailed carvings of elephants on the stone that hold unique characteristics from each other, along with the lion carvings at the sides of the stairs to the entrance. Although few ruins remain of the Audience Hall of King Parakramabahu I, they still depict the country’s skill in arts and crafts that were running through the veins of our ancestors.

A Dipping Space in the Past

The ancient people of Polonnaruwa appreciated some fancy time for themselves. Hidden away in a corner of the Royal Palace is the King’s swimming pool, still charming as it once was. Fresh water is pulled into the pool through some crocodile mouth spouts and is ideally visited during evening hours when the weather has cooled off.

While the Lankathilaka Buddha statue is missing its head, the construction and carving of this emblematic structure is an embodiment of the expert craftsmanship of the country’s ancient people. An aisle is present, created by two great walls to lead people through to the statue which is over 14 metres tall and was built by the Great King Parakramabahu. 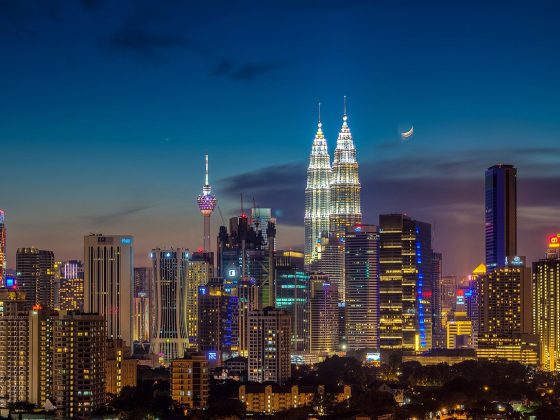 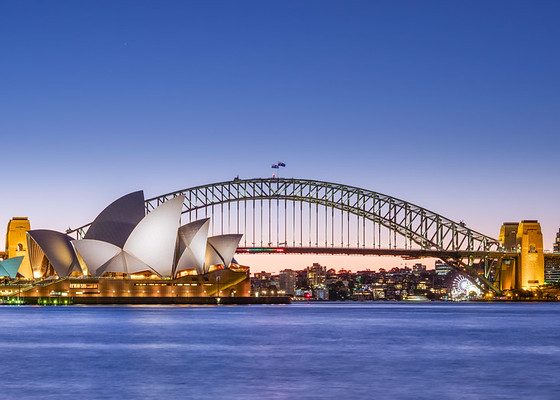 Why should one take a trip to Sydney 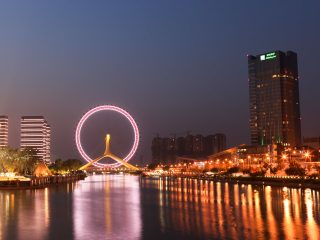 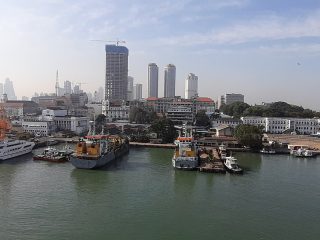 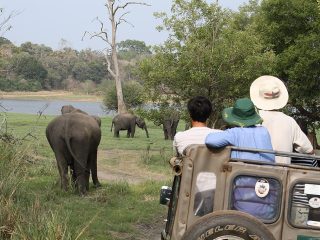 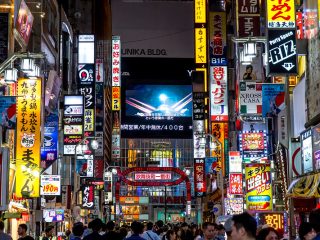 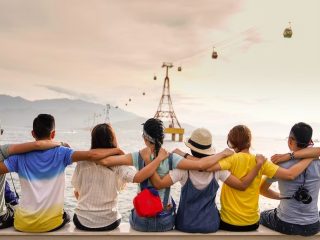 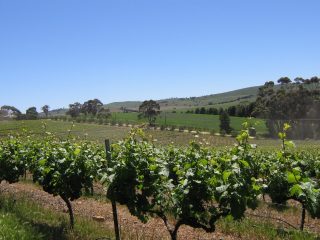 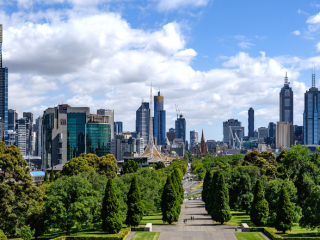 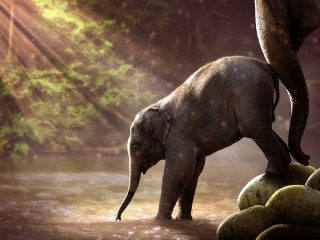