Considered an icon of Sri Lanka, that is recognised the world over, Sigiriya is part of the cultural triangle and a fascinating piece of architecture that still inspires people today.

8th Wonder of the World

Today Sigiriya is in ruins but it still doesn’t stop it from being referred to as the 8th wonder of the world by the locals. It is a UNESCO World Heritage site and is considered a masterclass in architecture that has never been replicated since.

The fortress and palaces that surround the rock was once an extensive network of waterways and ponds; a gigantic park that was strategically designed to flood in and render the rock completely impenetrable in case of invasion. Which is why nearby hotels take on names like Water Garden Sigiriya Hotel.

Kashyapa and His Kingdom

There was plenty of reason for Kashyapa I, the brainchild of this intricate feat of engineering to be paranoid about invaders. He usurped the throne from his brother, the rightful heir and murdered their father. Kashyapa lived in fear that his brother would one day come to take back his place.

Today many a Sigiriya hotel is almost always fully booked due to the sheer amount of visitors that make the pilgrimage to this wonder, hoping to witness its majesty. 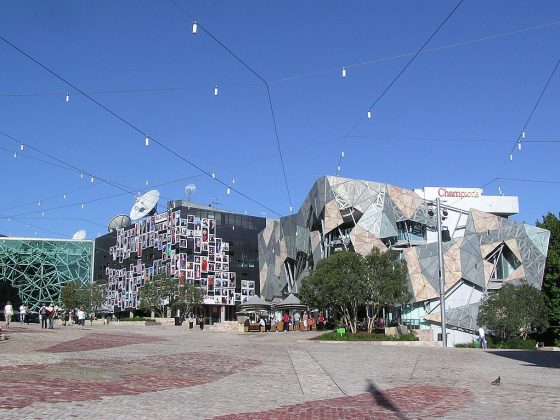 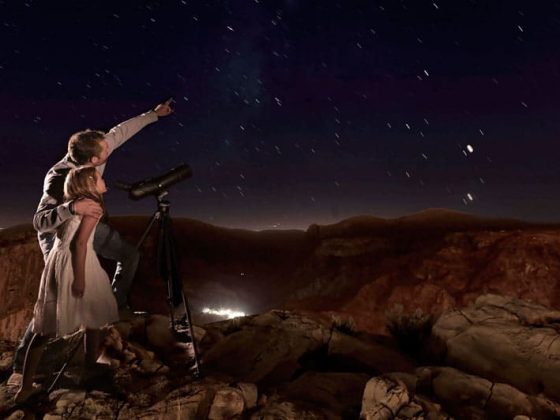 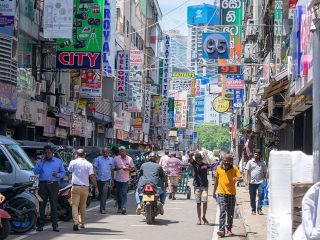 Unforgettable Things to Do in Colombo 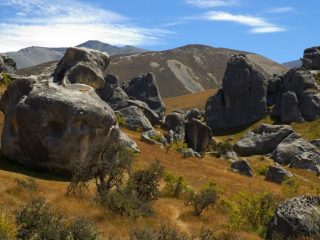 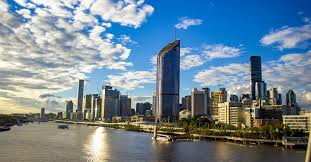 A Memorable Short Break in Queensland 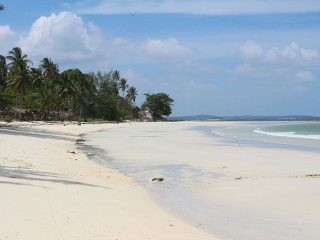 Attractions in Bintan Worth Leaving Your Resort For 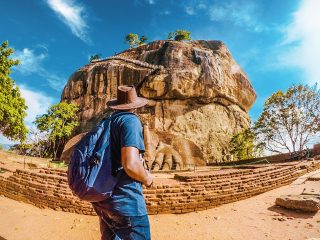 Amazing Wonders of Sri Lanka – A land like no other! 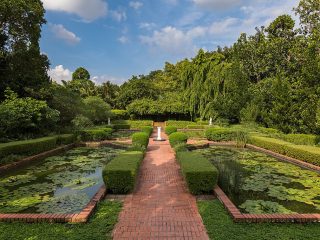 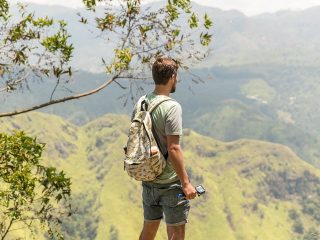