This architecturally astounding temple in Seminyak is believed to hold supernatural powers when it comes to protecting people from the sea and warding off dark spirits.

Having been constructed several centuries ago, it has found itself in what is today one of the most gentrified and upscale tourist resort beaches in Seminyak. Hotels currently are spread across a vast majority of the shoreline creating a booming tourism industry that helps generate a large number of visitors to the temple.

Designed mainly out of red brick and sandstone this temple consists of various shrines and pavilions. With a long history, it forms the foundation of a sense of security for many who visit to worship and receive protection against the ravages of nature and disease.

While juxtaposed with the high-end retailers and restaurants, you can find this temple a short drive from the Hotel Indigo Bali Seminyak Beach or walking distance from Mrs Sippy Bali restaurant. Despite this huge contrast in environments, the temple is still relatively secluded and peaceful.

A largely held belief is that during the 15th century, villagers would venture into the forest where they would mysteriously fall sick. In such a situation, their main saviour was believed to be the Pura Petitenget Temple which was believed to be warding off any maleficent forces at work. 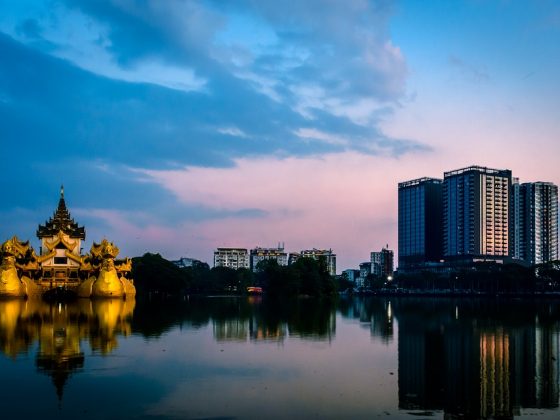 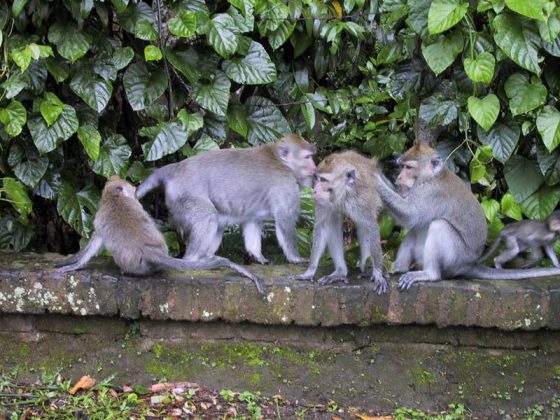 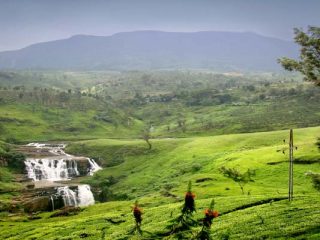 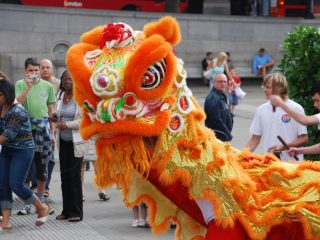 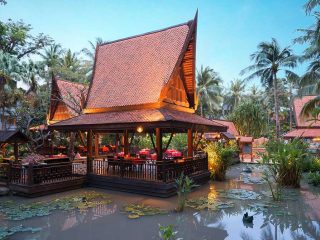 Proper weekend in Pattaya – Get out of Bangkok for a while 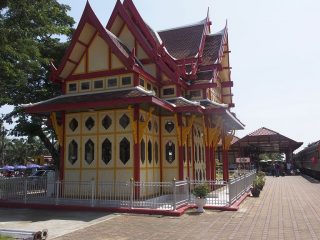 Travel Guide to Hua Hin – For the first timers 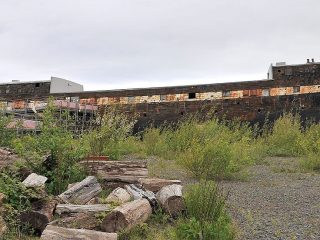 World’s Oldest Clipper Ship: City of Adelaide – The ship with a significant role in the history 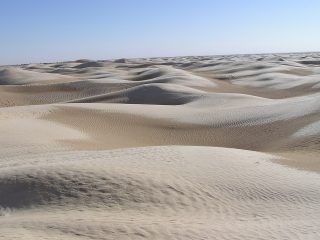 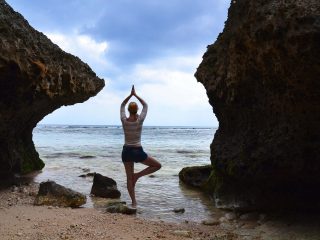 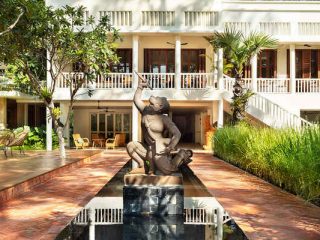 First time in Siem Reap – An Ancient City of Temples