Found at the ancient Buddhist temple of Xianxiang, the Ligshan Grand Buddha is a mesmerising bronze statue that stands 88 metres high. One of the most impressive sights you’ll see in the region, you owe it to yourself to visit the statue during your tout through Wuxi.

The Story Behind the Name

The Lingshan Grand Buddha got its name due to its proximity to the Lingshan Mountain. The mountain in turn was named by a Buddhist monk of the Tang Dynasty by the name of Tang Xuanzang – a pilgrim who became famous for his constant journeys to the Indian subcontinent.

As is obvious when you first look at it, the Grand Buddha Statue is made primarily out of bronze with a helping of tin. Bronze itself has always had a key role in Chinese art and architecture – it is also valued for its natural lustre and anti-erosional qualities.

The design of the Grand Buddha was based on the 32 features of the Lord Buddha that have been mentioned in the sutras of Buddhism. All of the statue’s main features, from the robes to the Buddha’s firm right hand and gentle smile are based on descriptions mentioned in the scripture.

Celebrations at the Grand Buddha

Whether you’re staying at one of the hotels in the area – such as the Ascott Central Wuxi – or if you found an alternative to Wuxi hotels nearby, be sure to visit the Grand Buddha. What’s more, if you get your timing right, you might be able to witness some of the many festivities held at the site throughout the year. 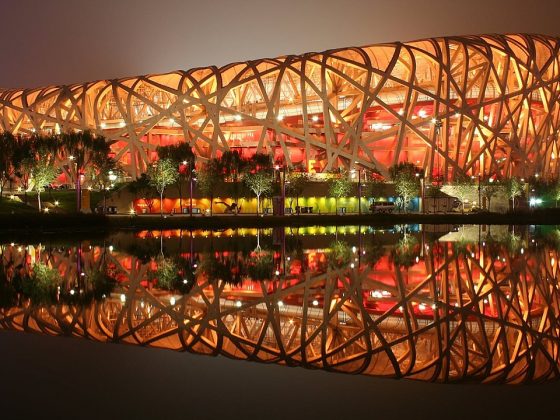 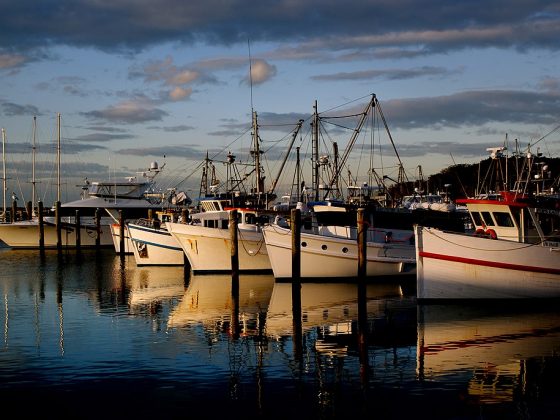 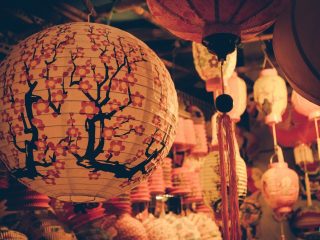 The Mid-Autumn Festival in Guangzhou 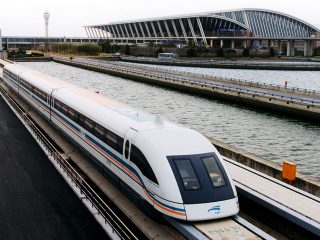 A Ride Aboard the Unique Shanghai Maglev Train

The Window of the World 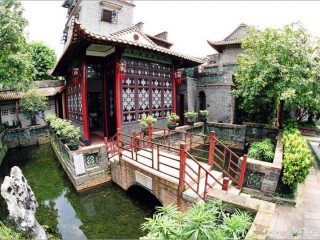 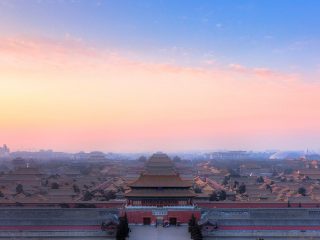 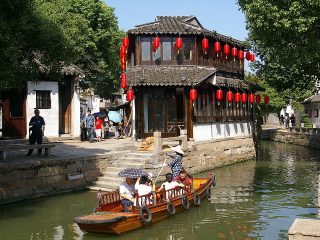 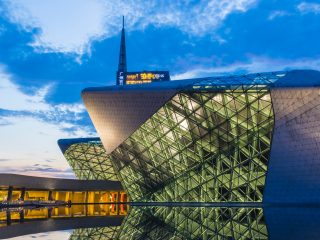