In this blog, you’d see the most venerated Buddhist temples in Western Province Sri Lanka and can check them out on your next vacation.

The Pearl of the Indian Ocean as many of its neighbours would call it, Sri Lanka is the proud owner of centuries of rich culture and heritage. Most of its culture can be attributed to the introduction of Buddhism to the country which took place long years ago

Kalutara is a coastal town that lies within a convenient drive South of Colombo and is also famous for its beaches. A quick escape from the country’s bustling commercial capital, within Kalutara, lies a most sacred and venerated point of interest. While there are a number of tourists who flock to the temple in their numbers, nearby Kalutara hotels such as the well placed Turyaa Kalutara are ready to receive the ever-increasing number of guests.

The massive Dagoba and Bo tree that spreads out and stands at a great height are visible from a vast distance. Unlike the many other dagobas in the country, here at the Kalutara Bodhiya, you can enter the dagoba.

Since this is a place of religious importance, remember to wear decent. Shorts and mini-skirts are not allowed to the temple premises. You need to be mindful about your footwear. Better not leave it with anyone. You might have to pay an overrated fee. Close to the temple, you can see the beautiful river and the beach

How to Plan a Trip to Sigiriya 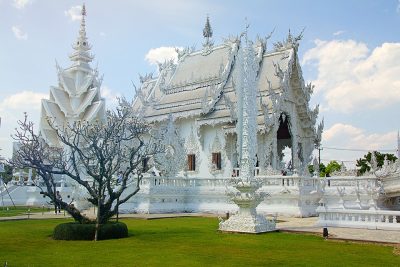 Must Visit Attractions in Thailand 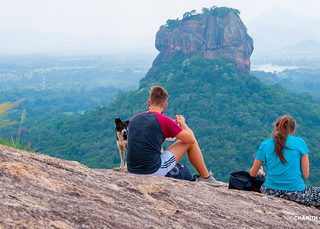 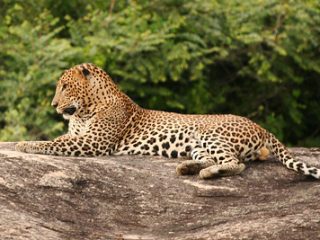 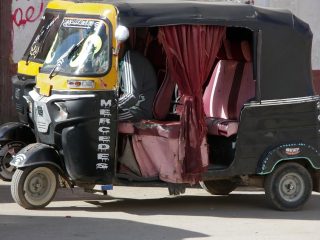 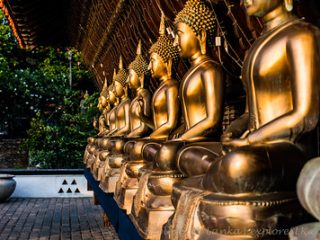 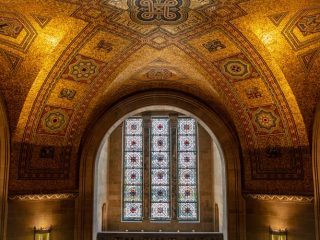 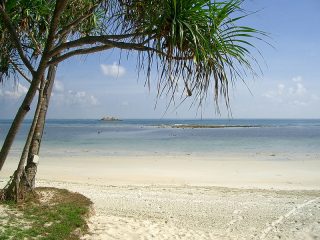 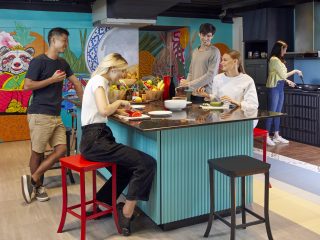 The present and future of co-living typologies and business 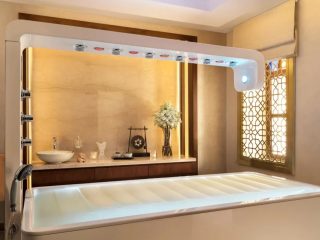