The Cultural Capital of Australia – Melbourne! It simply brims with museums, art galleries, and even street art, justifying its nickname perfectly. Melbourne is considered a generally safe place to spend your vacation – possibly at properties such as Avani Melbourne Central Residences. Nevertheless, it wouldn’t hurt you to follow simple safety guidelines to make your holiday more enjoyable.

Just like when travelling anywhere else in the world, it is recommended that you get travel insurance when you’re hoping to spend a holiday at a serviced apartment Melbourne has to offer as well – better be safe than sorry!

All means of travelling in Melbourne are generally considered safe; however, many stations that are nestled on the outskirts of the city can get quite lonely and it would be wise to stick to those areas that are covered with security cameras.

Pickpocketing is quite rare in Melbourne; however, Flinders Street is quite notorious for this, particularly during Christmas, and large events such as the Footy Grand Finale.

As further as it goes, the biggest scam you’ll come across in Melbourne is being overcharged at bars or for taxi rides. Look out for people who’ll offer to help with your baggage and run away with it! 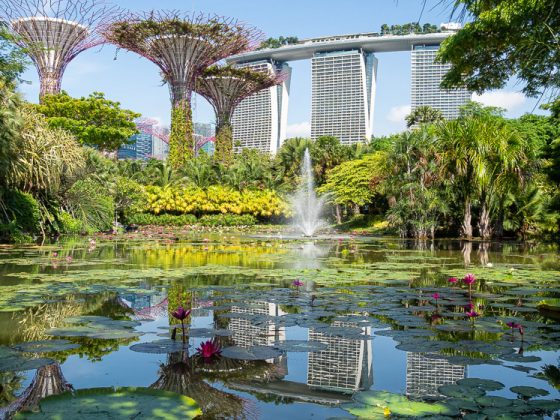 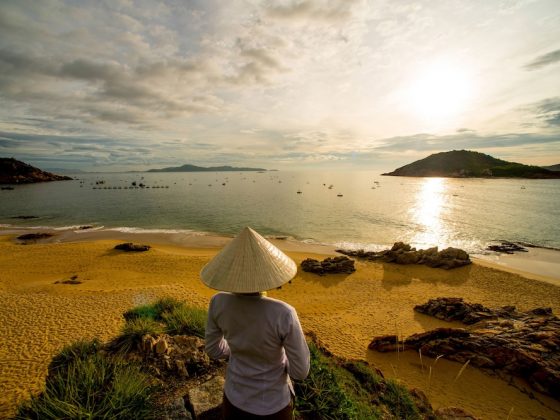 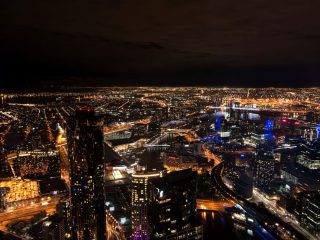 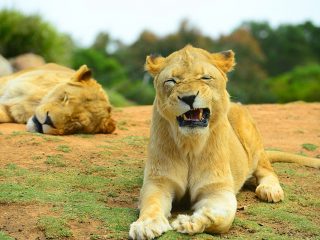 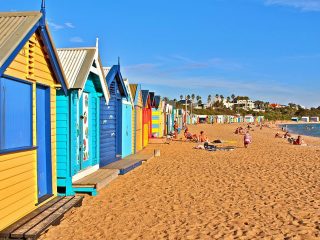 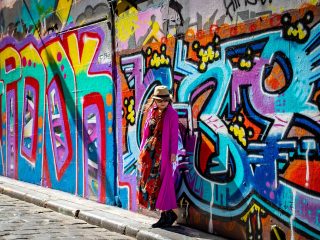 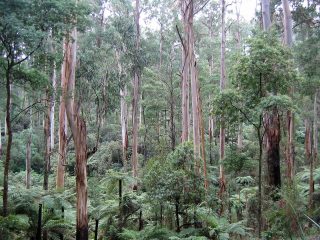 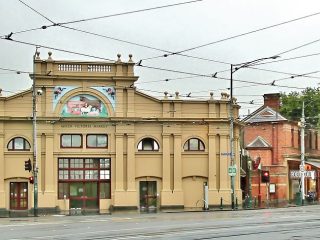 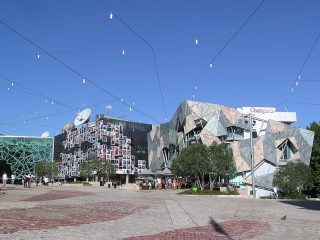