Qatar is a truly mesmerising place to visit with plenty of exciting discoveries in store. Here are some fun facts about this nation which will only add to its allure!

It has Plenty of Souqs

A souq is a marketplace and Qatar has plenty of them especially in Doha.One of the most famed is the Souq Waqif which is over a century old, while Souq Al Wakra located next to Souq Al Wakra Hotel Qatar by Tivoli is also popular. You also get the Gold Souq, Diamond Souq, Souq Al Deira, Souq Faleh and more!

According to the World Risk Report, this nation is the place where it’s least likely for a natural disaster to occur. What’s more, as per the International Monetary Fund, it also features the highest per capita GDP in the world; little surprise, you will find some of the best hotels in Qatar offering truly indulgent stays!

Some may find it strange, but Qatar doesn’t have any hills or mountains. That said, it does have towering skyscrapers like the 300-metre tall Aspire Tower in Doha; the tallest of its kind in the country, it has an observation deck which offers stunning views, 238 metres in the air.

This may seem like something out of a sci-fi movie, but in Qatar, camel races feature robot jockeys! In the past, children were used as jockeys but that practise ended in 2004; the solution was lightweight and small mechanical robots who may not have a human appearance, but get the job done. 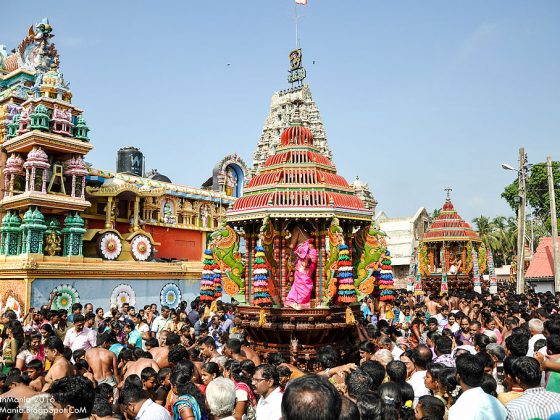 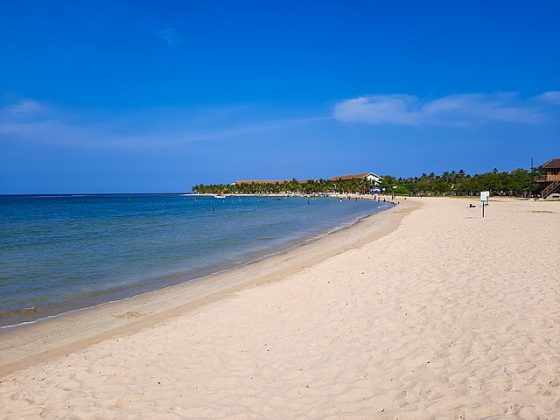 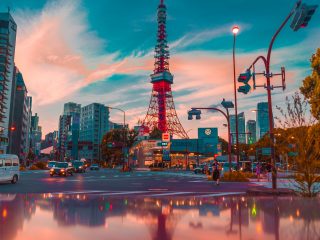 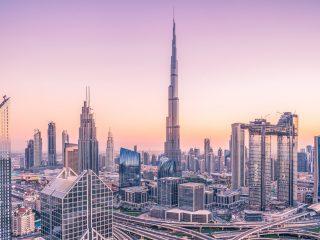 Tourists in Dubai: Your Do’s and Don’ts for Visiting Dubai 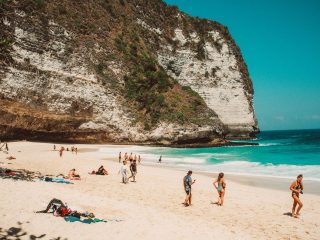 Spend an Unforgettable Bali Vacation with These Crazy Activities 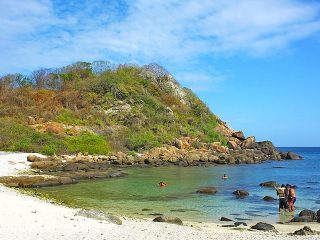 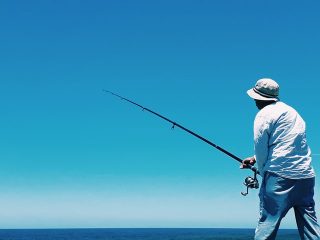 Things To Know About Fishing in the Maldives 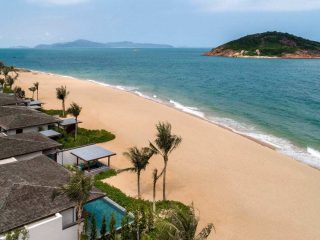 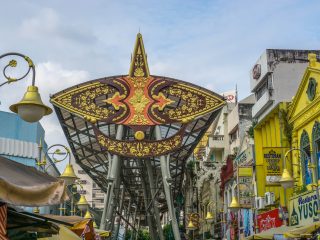 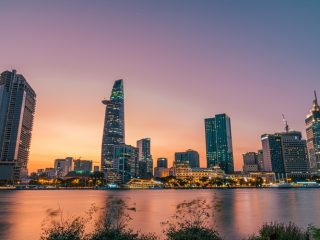