The National Museum of Qatar is located in a spectacular area where the desert meets the sea. It also has a historic significance as the location of Sheik Abdullah bin Jassim Al Thani’s Royal Palace.

If you are going to visit the museum while staying in one of the hotels in Doha the likes of Souq Waqif Boutique Hotels By Tivoli, you should know that there is a lot of symbolism involved. The architecture is supposed to evoke the feeling of being in the desert.

The History of Qatar

It also tells the story of the people who settled along the Qatar port and how settlements sprang up from that.

Three economic miracles occurred in the history of Qatar and these have been incorporated into the story of the museum. These would be the fishing and pear industry, the post-WWII oil boom and the modern facelift.

The buildings were designed to tell three different stories. One about the beginning and the effects of the pearl industry on the country. Two, an exploration of life in Qatar among the local conditions and thirdly, Qatar’s rise to a metropolis.

The architect mentions taking the desert rose which is a naturally occurring element in the Qatari hills as his starting point to design the museum. 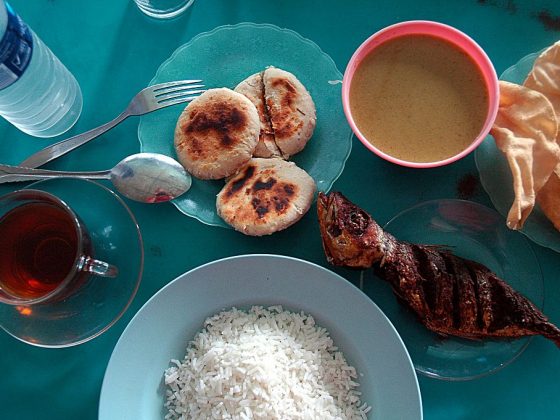 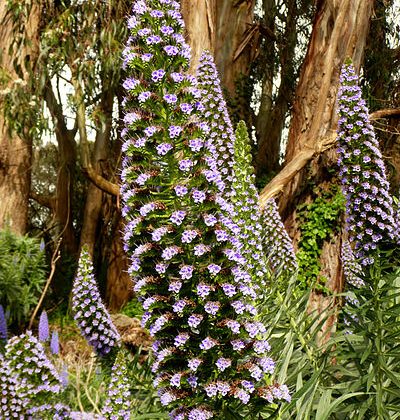 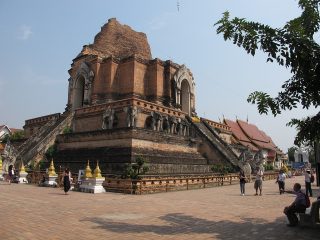 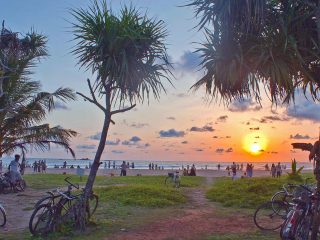 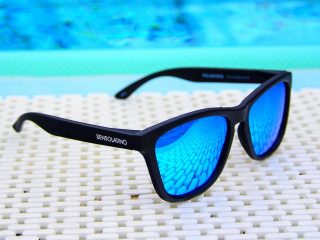 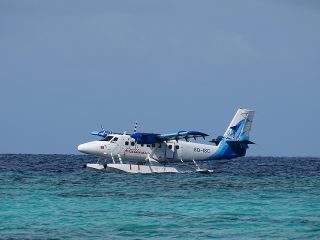 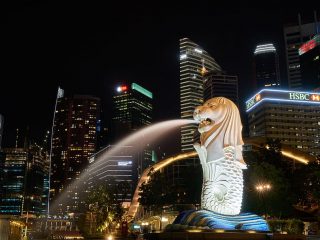 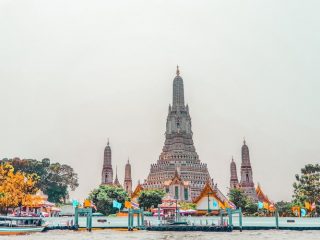 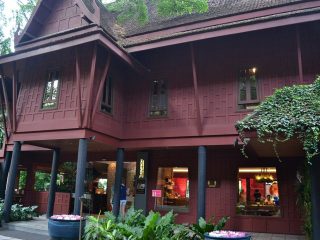