An unmistakable sight in Kuala Lumpur as it towers above the cityscape, the magnificent Petronas Twin Towers is a true modern marvel, and here’s more on this awe-inspiring structure.

Reaching a height of 451.9 meters, these 88-story structures were once known as the tallest building in the world though they are still the tallest twin towers on the planet. Located in the Kuala Lumpur City Centre close to properties like PARKROYAL Serviced Suites Kuala Lumpur, the towers took seven years to build from the planning stage in January 1992 to the official opening in August 1999. The weight of each tower is roughly 300,000 tonnes which interestingly, is comparable to the weight of over 42,800 elephants!

From some of the city’s serviced residences, Kuala Lumpur attractions like the Petronas Twin Towers can be easily viewed and one can take time to scrutinize its design. Cesar Pelli was the architect responsible for its creation and he looked to incorporate aspects of the nation’s heritage and culture into the design too. Thus, architectural elements like repetitive geometries and Islamic arabesques were amongst the design elements that were included. Additionally, the floor plates of the towers resemble an eight-pointed star made from two intersecting squares, symbolic in Islamic cultures of stability, harmony, rationality, and unity.

Another notable element of the towers is the Skybridge that connects the two structures. This double-decker bridge on Levels 41 and 42, spans around 58 metres in length and is approximately 170 meters above the ground. Interestingly, while it does provide a convenient link between the towers, it’s not fully attached to the main building; this has been done to make allowances for minor movements caused by strong winds or other adverse weather conditions.

Apart from taking in some great pictures of the exterior of the towers, there’s much to experience inside as well. You can head to the Skybridge for some super views, but you can ascend even higher to the 86th floor of each tower which features an observation deck; the panoramas from a vantage point that’s 370 meters above the ground are truly breathtaking, to say the least! You can also see scale models of the city and learn more about the Petronas Twin Towers via augmented reality screens. There’s even a postcard service so you can send postcards to loved ones about your memorable visit. 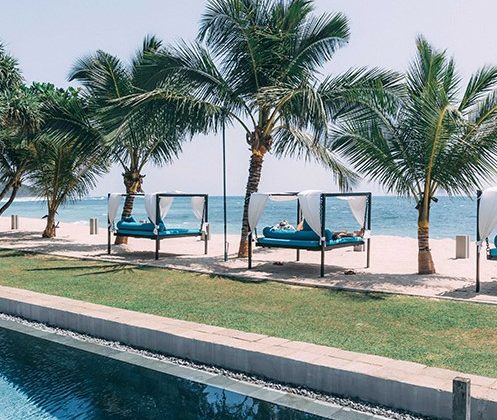 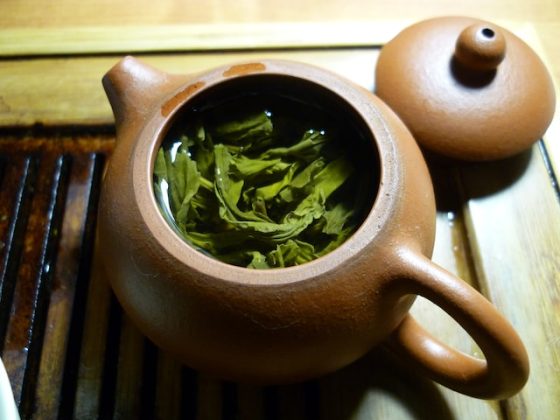 Your Guide to Celebrating Christmas in Koh Samui, Thailand 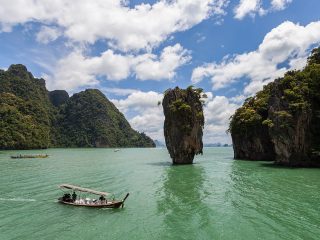 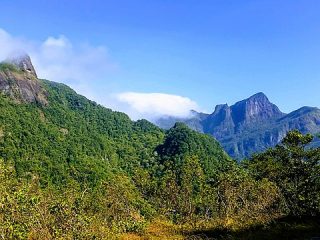 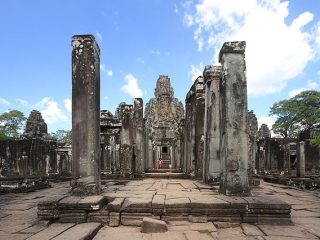 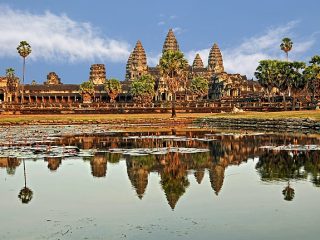 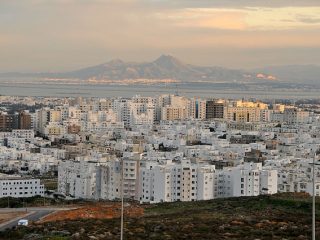 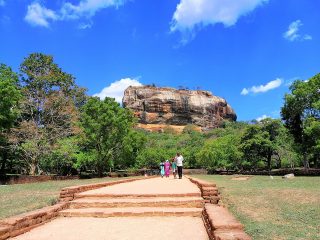