Did you know that the Philippines had an extensive contemporary art scene going on? Well, it does, and you’ll find it in the heart of the country, i.e in Manilla, Vietnam’s capital. So, the next time you are staying at one of the many hotels or service apartments in Manila such as the Ascott Bonifacio Global City Manila or any other, take some time from your work or holiday schedule to check out the budding contemporary art scene in Manila.

To do this you can head to locales like Quezon City, Malate or Makati which are abuzz with artistic activity. If you keep an eye out, you’ll begin to see art everywhere. For example, street style art work, a.k.a graffiti, can be spotted on jeepneys as they drive around the city. What are jeepneys you ask? They are for starters, one of the most commonly used means of getting around the Philippines. This mode of public transport traces its roots back to jeeps left over by US forces during the end of the Second World War. The jeeps disposed of by the army were taken and refurbished by the locals who made various amendments and additions to it such as metal roofs and colourful ornaments. The artwork painted onto jeepneys is known as Kitsch art; Kitsch being a borrowed German word which loosely translates into ‘cheesiness’.

You’ll also find more formal artwork in establishments such as Ayala Museum which showcases a range of historical and contemporary artwork. You can also visit the industrial buildings near Makati’s outer city limits which are home to outfits such as Silverlens Galleries. This last one has on display a range of artistic photography works as well as other contemporary art. 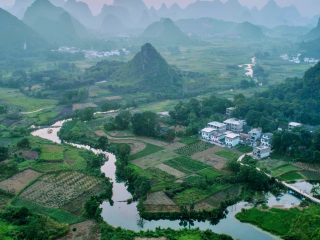 Why Living as An Expat in Shanghai is So Great 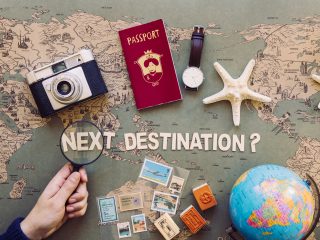 What you need to know before travelling to Penang 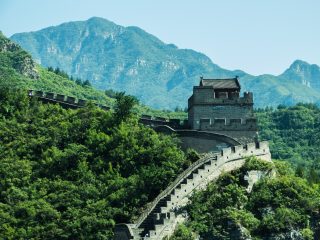 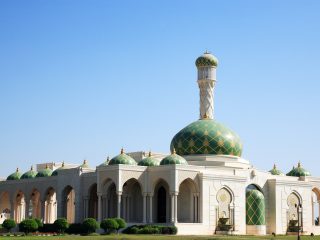 Beautiful Places to Visit in Oman 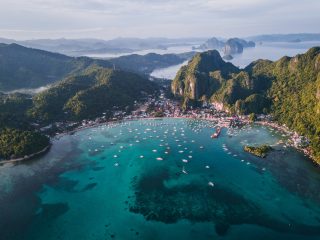 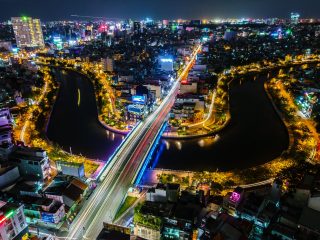 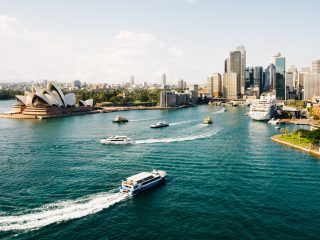 What is the most beautiful city in Australia?