The Benjakitti Park is a quaint public park found in central Bangkok. Known for a relaxing atmosphere and a few great visuals, it’s a good stop to make if you want to get away from the hustle and bustle of the city for a little while.

The park can be found in the Khlong Toei District of Bangkok. This means for those staying at a service apartment, Bangkok, monthly trips to the garden are quite frequent. For instance, it’s quite easy to reach the park from famed establishments like The Park at EM District.

The park was originally opened in 2004 in honour of Queen Sirikit’s 72nd birthday. The park’s name was given by the queen herself during the opening ceremony. The land was originally owned by the Tobacco Authority of Thailand.

Several famous Bangkok shows and performances were held at the park. This includes the Phenomenal Light Show which was held in order to commemorate the King of Thailand. It was conducted on a stage erected above the park’s central pond.

While there is much to do at the park – you can bike or even boat on the premises – there are a few other parks in the vicinity to explore as well. Most notable is the famous Lumphini Park that sits right next door. 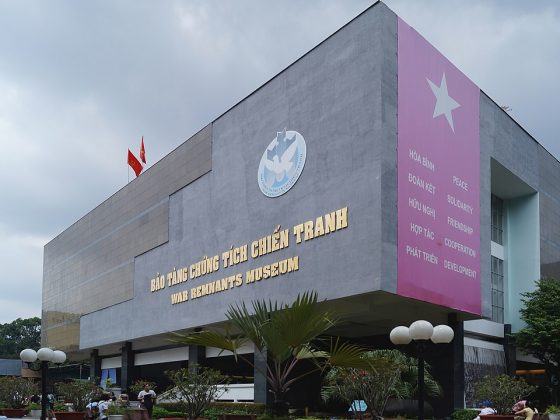 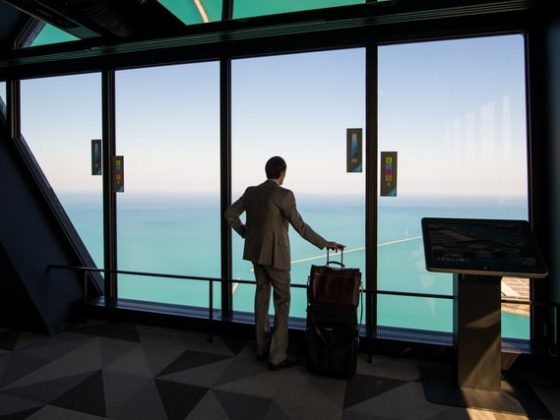 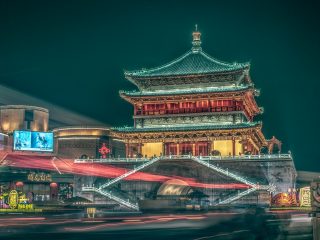 What shouldn’t you miss in Xian? 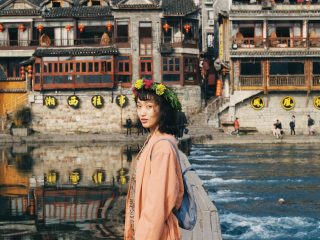 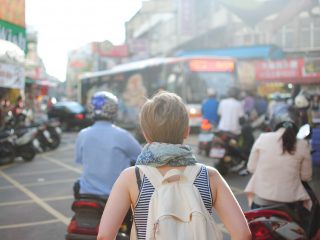 Why Solo Travel in Vietnam is So Great 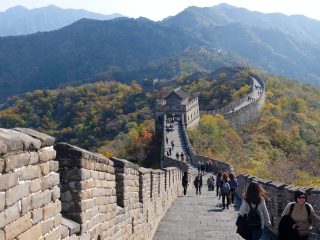 What do I need to prepare before I travel to China? 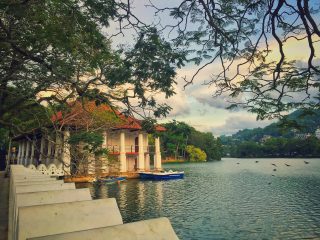 What to see in Kandy Sri Lanka 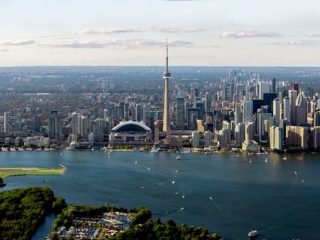 Spending a weekend in Toronto 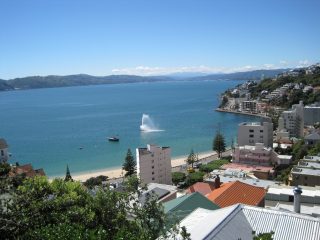 The Ultimate Guide to Planning your Trip to Wellington 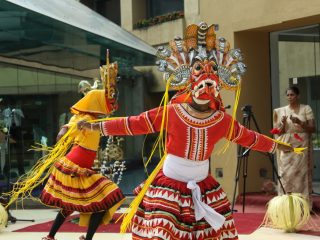