A Glimpse into Sri Lankan Culture | The Vacation Gateway

As diverse as its people, Sri Lankan culture is very much intertwined with the country’s history and learning more about it will help make a trip to the island even more enriching.

Buddhism was introduced to the country in the third century B.C and has played an integral part in shaping the culture. Its link to the country’s history can be seen at archaeological sites such as Polonnaruwa and Anuradhapura; also key is the Temple of the Sacred Tooth Relic in Kandy close to properties belonging to the likes of Aitken Spence Hotels. Hinduism, Islam, Roman Catholicism and Christianity are also practised and mirror the island’s multicultural nature.

Dating back thousands of years, the island has developed its own indigenous medicine including Ayurveda. In Sri Lanka, hotel options can be found that offer guests a chance to experience this holistic healing that utilises herbal oils and time-honoured treatments to help one find the “balance”.

Sri Lanka has a rich artistictradition which can be seen through paintings, sculptures and murals at ancient sites and temples; over the ages, these have been influenced by both Buddhism and colonial powers. Also of note is traditional dancing such as Kandyan dancing which has unique choreography.

One of the benefits of being such a diverse country is that the cuisine offers plenty of options too! Due to various ethnicities and colonial influences, local dishes are truly eclectic; highlights include rice and curry, milk rice, hoppers, kottu roti, biryani, lamprais, thosai and more which offer a culinary adventure. 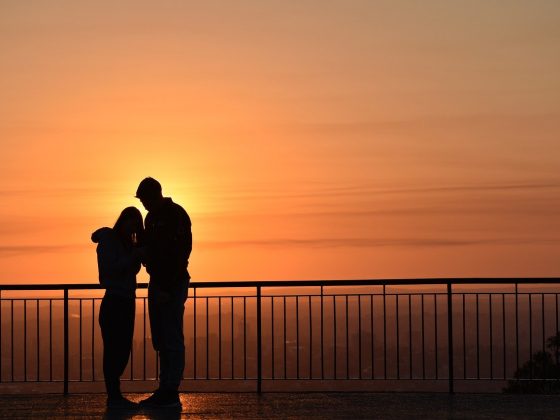 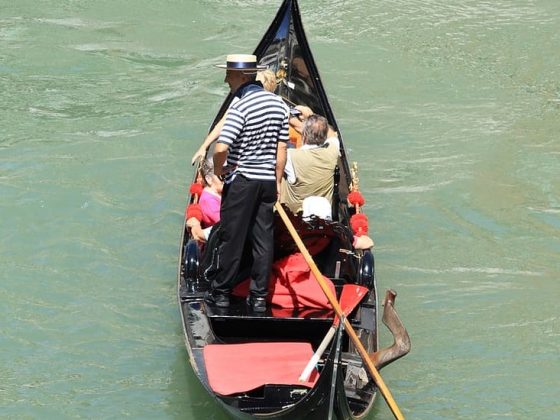 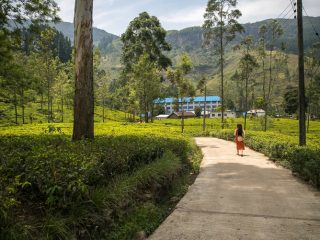 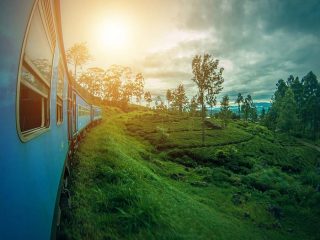 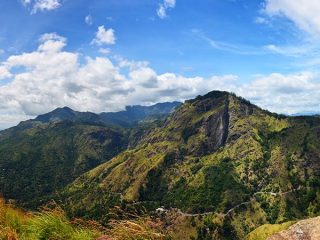 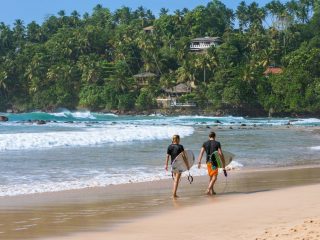 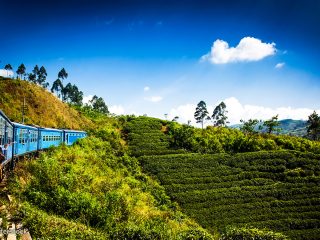 Colonial Era of Nuwara Eliya – Relics of the Past 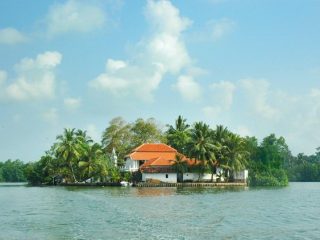 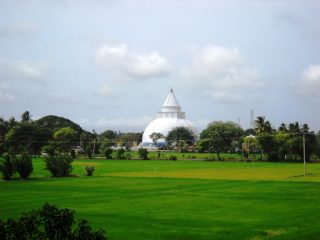 All You Need to Know Before Visiting Tissamaharama – A historic location 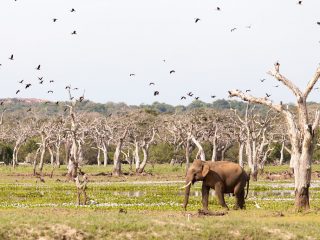