With the splendid beaches, volcanic peaks, and the twin harbours that face the Tasman Sea, a trip to Auckland is hard to put off any further. Read on to pick up some tips for when you plan your holiday to this beautiful city in New Zealand.

The period between December and early March is considered the best time to visit Auckland, which falls during the summer season of the country. It’s when a lot of art and music festivals take place in the city.

The largest city of New Zealand, Auckland is where urban life and natural splendour come together to create the perfect holiday surroundings. Some of the best hotels in Auckland the likes of Avani Auckland Metropolis Residences are set amid gorgeous surroundings, overlooking the cityscape where one can inhale the salty ocean air.

The locals in Auckland are quite friendly and would willingly help if you need any directions. The city boasts low crime rates and is listed as one of the most liveable cities to boot!

There’s a number of transport modes that you can use to get around in Auckland – these include trains, ferries, taxis, and buses. 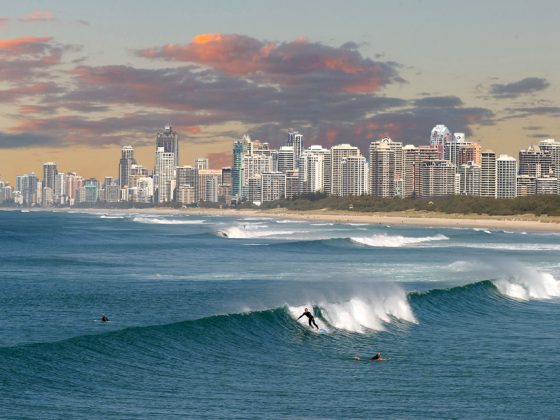 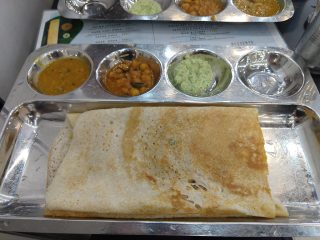 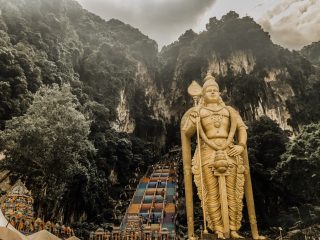 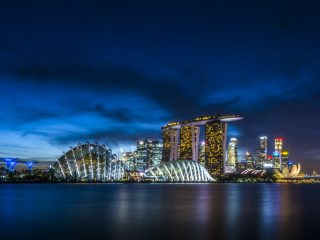 Guide to Spend Your Winter Vacation in Singapore 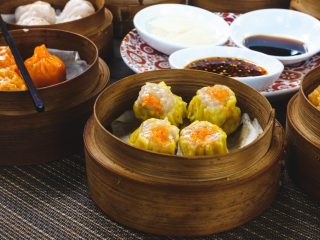 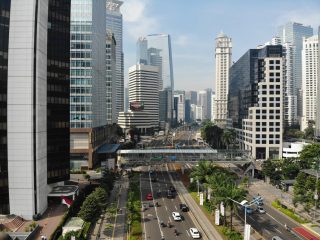 The Best Neighbourhoods in Jakarta 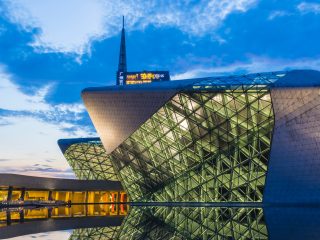 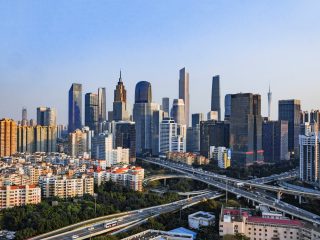 How to spend a layover in Guangzhou 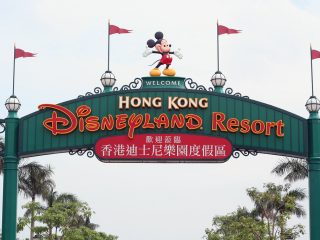